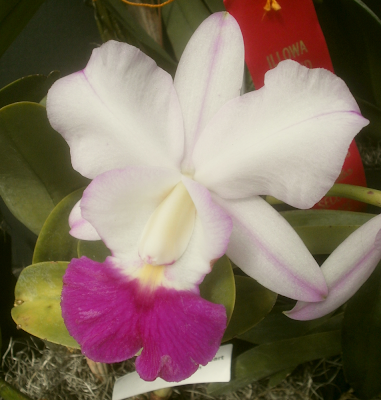 I have stopped oiling the Anthuriums again, not because it wasn't working (it might or might now have been), but because it seems to be upsetting the plants. They're dropping leaves, and new buds have all but stopped. Nothing serious, and it could even be normal (Anthuriums don't change a lot with the seasons, but they're still aware of the seasons), but, but it's enough to make me pause again. Haven't seen any thrips or scale in a while, at least.

I've also gotten involved in a new project, unrelated to plants, which means that posting will remain light for the foreseeable future.