Okay, well. There was never any danger of getting through all of the 2017-18 Schlumbergeras before the 2018-19 ones started to bloom, but as of a few days ago I'm officially a season behind: the first blooms from 423A and 437A have happened, with substantial buds on two more seedlings (469A and 472A). I can't catch up, but I can at least try not to fall further behind, so we have four seedlings to name today.

Seedling 130A, from the NOID white: 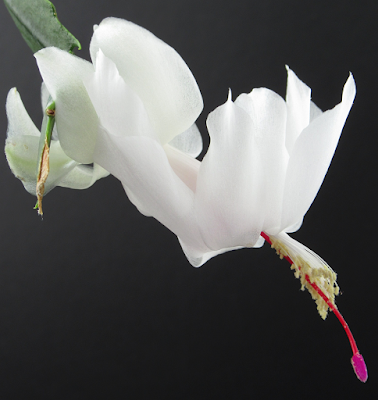 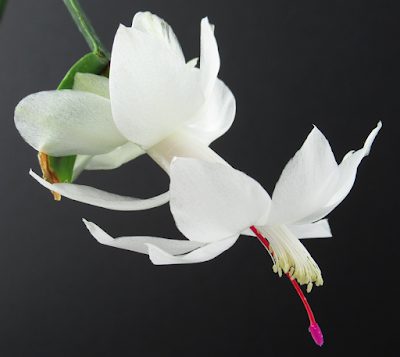 I'm fond of barn owls, and this does have nice clean curves that makes Barn Owl seem somehow appropriate, but it turns out that they're not always the snowy white I was imagining: sometimes they're brown. So maybe not. And I've forgotten how I've Said Too Much got on the list in the first place. 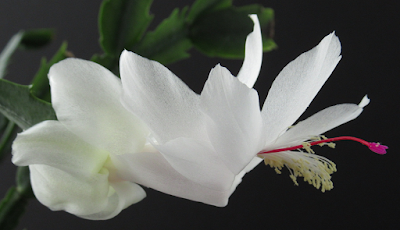 I'm going with 130A Myrtha, mostly based on it being shorter to type than Serenity Prayer. Though I bet Serenity Prayer is going to keep coming back until it gets used.


Seedling 160A, from the NOID peach somehow: 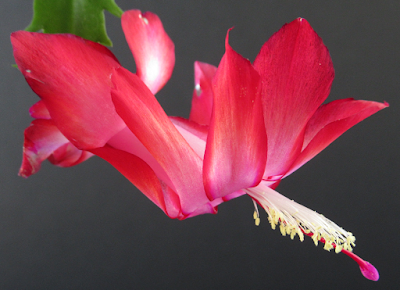 It's not amazing or anything, but it's a different coloration than usual, so I'm fond of it despite all the thrips damage. 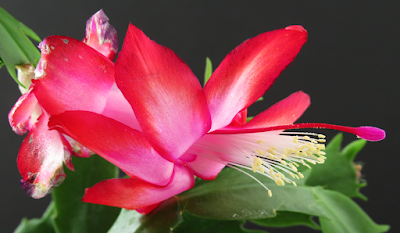 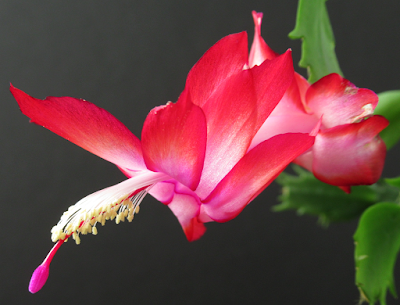 I should perhaps explain a couple of those. I had the idea several months back that I should look at paintings for name ideas, since artists have to come up with names for things all the time and maybe some of those would be worth stealing. Unfortunately, the book we had available to consult was a book about modern art, primarily, and an awful lot of modern art has stupid titles. Lots of "Untitled" and "Composition" and "Self-Portrait." So it didn't really work out for me, but Composition In Red & Pink is just short enough to be workable if I allow the ampersand, so what the hell, let's try it. It's not going to be usable for any other blooms, because "red" and "pink" are as short as Schlumbergera-relevant color names get. And of course the Roseate Spoonbill is the bird, which is more or less these colors, though in different proportions, so it kind of works. 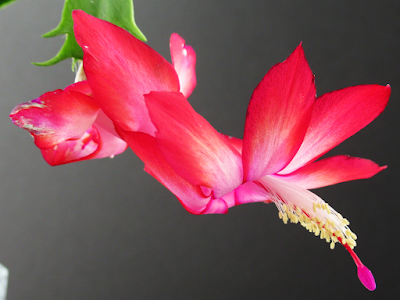 I think I want to save Roseate Spoonbill for a better color match -- surely a red/pink/white will come along eventually -- and Just Lucky I Guess is kinda meh. In the end, I think I like the pretentiousness of 160A Composition In Red & Pink.


Seedling 187A, from the NOID magenta: 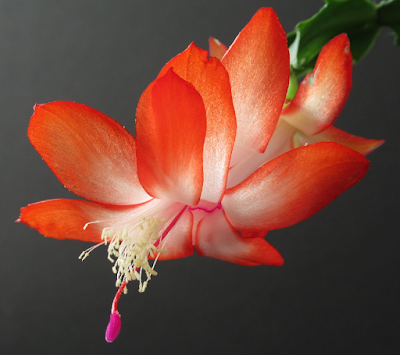 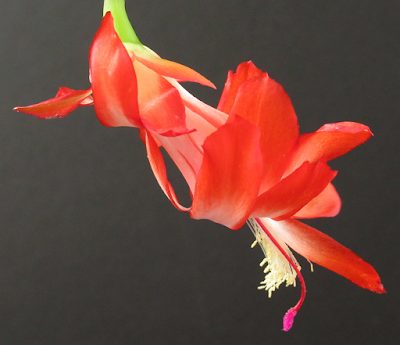 Funny Farm is a bit insensitive, now (it's a slang term for a psychiatric hospital), though it's meant as a reference to someone from my life, in which context it's less so. (Explaining would make the reference more explicit than I'm comfortable with.) Mister Orange is more or less a reference to Tim Roth's character in Reservoir Dogs, a movie I used to really love but haven't seen in a long time for fear that it wouldn't hold up well. Perp Walk is sort of a reference to orange prison jumpsuits, though now that I've included it on the list, I'm realizing that a) it's also sort of insensitive, and b) it doesn't really even work as a reference, since normally the perp walk happens well before the jumpsuit. And then Replacement Goldfish is the trope, which hopefully is familiar enough that you don't need me to explain it. 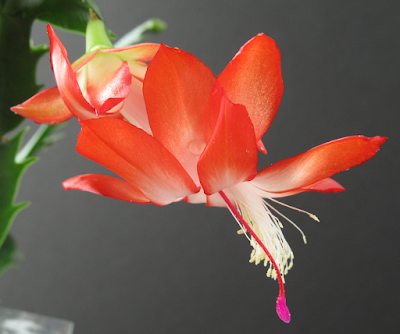 So. Replacement Goldfish is a bit darker, as a trope, than I was thinking when it went on the list, and Perp Walk doesn't work, so it's a choice between media nostalgia and personal nostalgia for me, and I guess personal nostalgia should win, even though it looks insensitive. So 187A Funny Farm. I can always change it if it bothers me later.


Finally, seedling 402A, also a nice-looking white seedling from the NOID white: 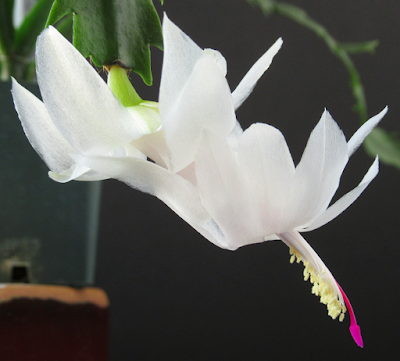 Cirrus is the meteorological designation for high, thin, wispy clouds, which I imagine this seedling resembles. Sinclair Lewis is the first author from the U.S. to receive the Nobel Prize for Literature (in 1930); I read a few of his novels back in high school (Main Street, Babbitt, Arrowsmith, Elmer Gantry), and the only one that really stuck with me at all was Arrowsmith, which I really enjoyed. I don't know how Lewis is thought of currently; people seemed to like him at the time he was writing, but he's a lot less famous now than his contemporaries Ernest Hemingway, William Faulkner, and F. Scott Fitzgerald. Wikipedia suggests that Arrowsmith, at least, is still read occasionally, and I've seen plenty of references to It Can't Happen Here recently though I'm not sure how many people have actually read it. (I haven't.) 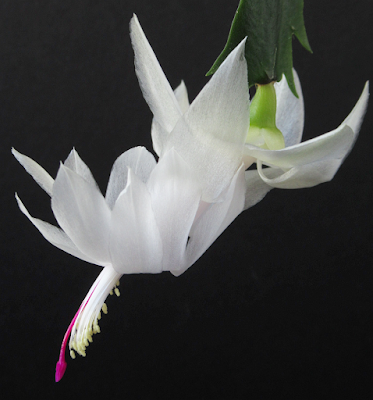 I don't think I knew before reading the Wikipedia entry for Sinclair Lewis that he was a redhead (or if I knew, I had forgotten), so I'll save the name for a red-orange seedling. The other three all reference the shape and color of the bloom to some degree or another, and I think Cirrus works best, or is at least easiest to type, so we'll go with 402A Cirrus.