Seedling 104 has only produced one fairly short-lived flower, which was sort of orange-red / pink and a bit distorted in shape. It's usually a bad idea to extrapolate too much from a single bloom, but the one is all we've got to work with. Consequently, all the name options refer to this situation in one way or another. They are: How Will I Know, Maybe Never, Needs Practice, and Sleeping Dog. 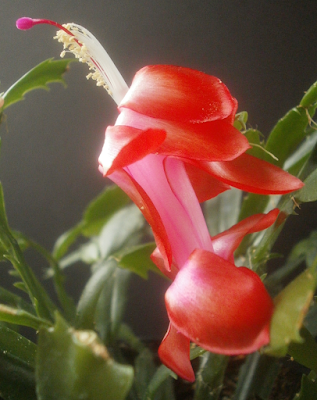 I don't think any of the names need much explanation, so let's jump to the decision-making.

The attitude that goes with each name varies: Needs Practice is optimistic, Maybe Never is pessimistic, How Will I Know agnostic, and Sleeping Dog is slightly menacing. Probably don't really need more menace in my life, so I can (regretfully) drop Sleeping Dog.1 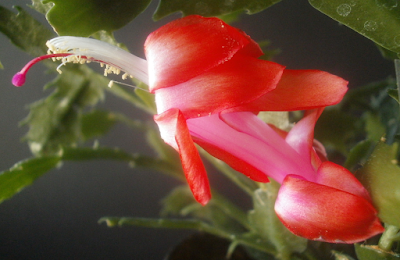 From there, I guess it's just a matter of determining whether I feel like 104A is ever going to bloom again, and how confident I am that it will look nice if and when it does. Never feels too pessimistic. I mean, it's technically true, but it seems unlikely. So I'll drop Maybe Never. And although I'm not super-optimistic either, How Will I Know is a problem for other reasons, namely the Whitney Houston associations.2

And that leaves Needs Practice. Which I can live with.


1 Why regretful? Because I had a thing going with the "dog" names -- 060A Wet Dog, 084A Downward-Facing Dog, 113A Helper Dog -- and then I kind of abandoned it. Partly this is because 113A turned out not to be such a bad seedling after all, but also, there haven't been a lot of seedlings since Helper Dog that looked bad enough to warrant a dog name.
2 Not that I necessarily object to Whitney Houston. I've learned, though, that if I name seedlings after songs, it needs to be a song I really, really like, because my brain will take any chance it can get to put a song on an endless loop in my head, whether I like the song or not. This has been a problem to some degree or another already with 022A Sad Tomato (song), 075A Pushover (song), 077B Bad Reputation (song), 090A Lola (song), 099B Karma Cobra (song), 111A Morning Sun (song), 211A Bruce Lee (song), and 281A No Bad Vibez (song). Sad Tomato and Karma Cobra are particularly terrible about doing this.
If I'm going to get Whitney Houston in my head, I'd rather it be "It's Not Right But It's Okay." Which would be a fabulous seedling name, except that it's three characters too long.
Posted by mr_subjunctive at 3:00 AM 1 comments

This was a lot nicer in person; the lighting kind of screwed with it, alas. 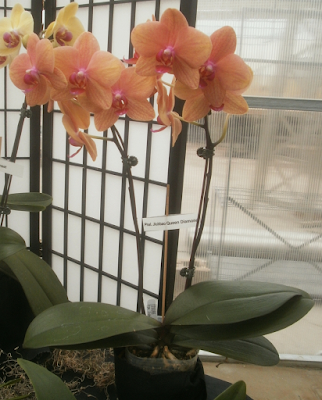 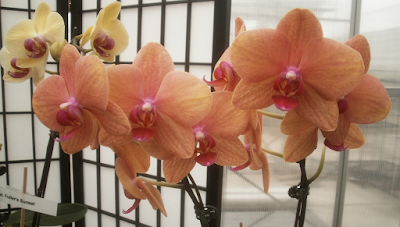 This particular grex hasn't been on the blog before, but its seed parent (Phal. Chian Xen Queen) has, under the incorrect name of "Phal. ChAIn Xen Queen." That one is also a bad picture, on top of being misnamed. I feel like I should send the plant an apology card or something? (In fairness to myself, I was using the name from the tag -- it was only my second year with the orchid show and I hadn't yet learned to distrust the tags.)

Nothing particularly notable about seedling 180; so far, it looks like a fairly ordinary orange-red / light pink, along the lines of 008B Candor or 054B Alberta. 180 is also the offspring of the NOID magenta, presumably crossed with 'Caribbean Dancer,' since it looks so much like many of the 'Caribbean Dancer' seedlings, but who knows. Anyway. 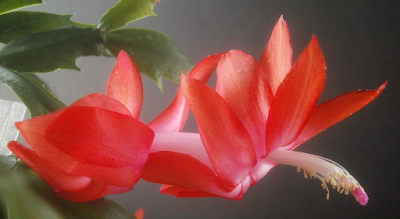 Her Butch Future is presumably from a random word combination, and while it doesn't really make much sense (and in fact makes less and less sense the more I think about it), it appeals to me in some way. Maybe the appeal is the implication of a story: we know there's a girl or woman, we know she's going to be butch at some point in the future but she's not at the moment. What happens to her to make her change, or to let her know that she could change? How does she feel about it? Etc.

Miss Emma was a last-minute substitution, when I decided that the name I'd originally selected was a bad idea.1 Miss Emma is one of those names with personal meaning to me that I don't want to get too specific about, previously considered for 200A Breakin' The Law and 211A Bruce Lee. 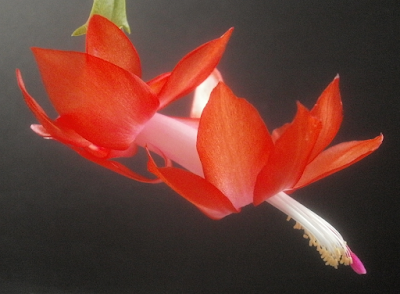 Recurring Dream was, I think, a random word combination, though those probably weren't the exact words. It also works for any seedlings that look like previous seedlings.2

And then Svarog, previously considered for 056A Demons Begone and 072A Chell, is possibly the name of a Slavic fire and blacksmithing deity, though apparently we only know about Svarog from a single text so it's not clear how important or authentic he was. This is kind of a rough group of names, to be honest. I mean, none of them seem quite right to me, but let's see how things work out.

Evocative though it is, Her Butch Future would be weird to explain to people, particularly since I don't have an explanation for it.

The remaining three names are all at about the same level of appeal, though. Svarog is short, and although "sv" is an unusual consonant blend, English-speakers don't seem to find "svelte" objectionable or difficult. I don't know that I especially care about Slavic blacksmith deities, but maybe I don't need to. Miss Emma isn't a fantastic name on its own, but I've been thinking about the real-life person connected to it a lot lately. Also I feel kind of bad that I passed it up in favor of Bruce Lee for seedling 211. And Recurring Dream is sort of a sly reference to the overwhelming orangeness of the seedlings, which amuses me a bit, and maybe amusing me is a good enough reason on its own. 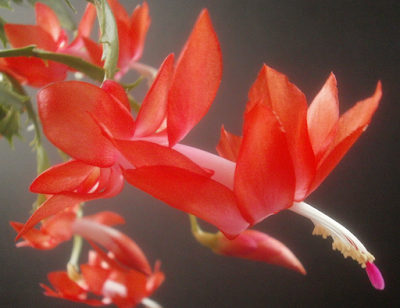 After contemplating the choices for a while, I decided timeliness should win out over weirdness or humor value, so I'm going with Miss Emma. 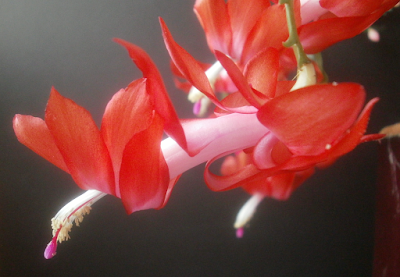 This brings the number of seedlings with odd associations to people I know/knew up to ___: 023A Stoked, 075A Pushover, 082A Strawberry Madeleine, 095A Perturbed, 180A Miss Emma, and 217A Blood Frenzy. (You don't have to care. I'm mostly just recording it so I can remember better.)


1 The original choice was Obstreperal Lobe, intended as an homage to a certain internet spinster aunt and radical feminist. As I worked on the post, I decided that even if I intended homage, it sort of felt like theft, and while I could have asked permission, it wouldn't have felt like my name anyway, even if permission was granted. Made more sense to just swap in another name.
2 A category of name that I've been cultivating this year. You'll eventually see Quick Regression, Stalemate by Repetition, Plow the Seashore, and Rediscovery come up as name finalists, plus I'm considering Old Memory and Chop Wood Carry Water, though they haven't yet made it to finalist status. There are a lot of different ways to say oh, this again, if you work at it a little.
Posted by mr_subjunctive at 3:00 AM 0 comments