Ready to knock down another eight seedling names in hopes of eventually maybe being able to start on the 2018-19 season? Of course you are. 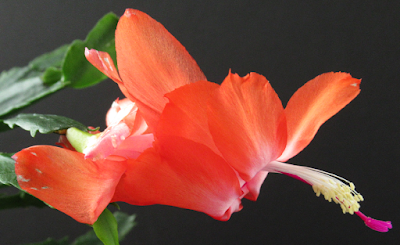 Explanation: Another non-yellow seedling of the NOID yellow, another comedy-adjacent name.1 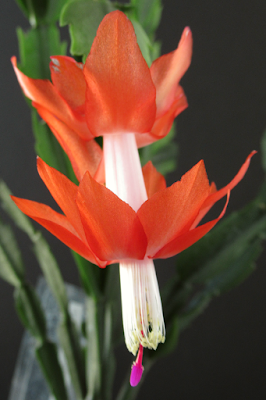 Explanation: I dunno. It just seems angry to me for some reason. 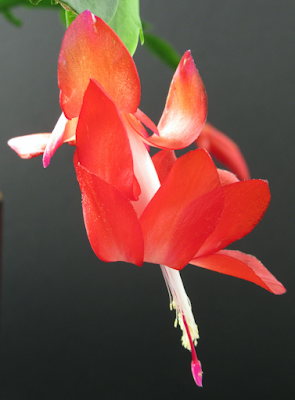 Explanation: Though I have still not managed to get a good answer as to what color the star Arcturus actually appears to be to the naked eye (some sources say red, some say orange; photos are no help because of how often colors are adjusted), I feel like this has to be fairly close. Also process of elimination -- when the moment came to make the decision, I liked Arcturus better than the other names I was considering. Previously considered for 056A Demons Begone, 015A Nielub, and 067B Clyde. 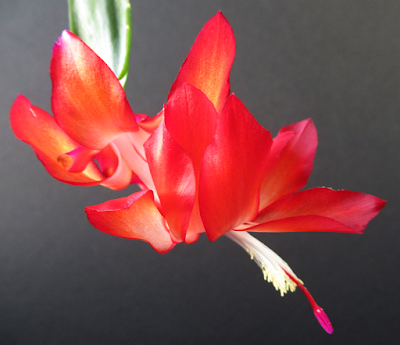 Explanation: A previously-considered (for 011A Annie Lennox and 062B Royal Grandma) name that honors someone from my life.2

Also considered: Adrenaline, No Me Juegue, Playing With Matches 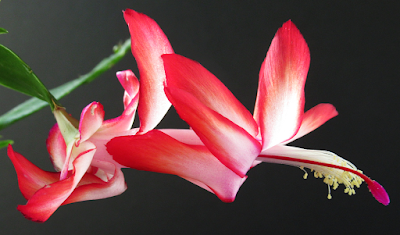 Explanation: The selected photo doesn't show it very well, but in the other photos I took of this seedling, the petals were splayed in such a way that there were sort of concentric rings of color around the center of the bloom, in a way that (to my mind) sort of resembles shake maps of earthquakes, but that's probably just me. Previously considered for 420A Franceska Mann.

Also considered: Merry-Go-Round, Ornery, What About My Needs 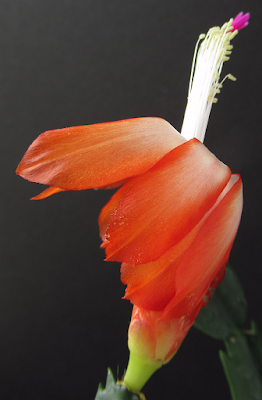 Explanation: Though Caesar Cut was very appealing, seedlings with unusual shapes are invariably much more typical the next time they bloom. (As an example, compare 379A Can't Find The World's first flower, from December 2017, to its most recent one, from October 2018.) So the name would only make sense for a very short period of time. In The Moment was the one I liked next best; it's yet another name intended to honor a person from my life.

Also considered: Caesar Cut, Tightly Wound, Up Up And Away 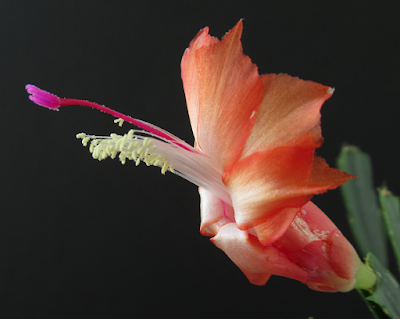 Explanation: And it's lucky for this seedling that later blooms tend to be more normal-looking, because otherwise I'd have thrown it in the garbage already. This name was previously considered for 018B Fifth-Year Senior, and the story behind it is told there. I suppose this also counts as an honorific name, though that feels weird to say: the church lady in question wasn't really a big part of my life or anything.

Also considered: More Of An Inner Beauty, Quarter To Five3 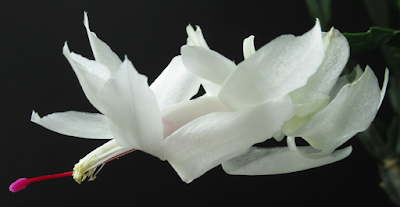 Explanation: Though I still have unnamed seedlings remaining, 147A was the very last seedling to bloom in the 2017-18 season. The name references the story in Genesis chapter 19, where Lot and his family were told to flee the city of Sodom before God destroyed it, and warned not to look back or stop for a moment, so they wouldn't be caught up in the destruction of the city. Lot's wife looked back at the city anyway, and was turned into a pillar of salt.

This story always bothered me as a kid, because I knew that I myself wouldn't have been able to resist looking back, and the punishment seemed so out of proportion to the offense. In adulthood, I've learned that this was probably the author of Genesis throwing in an older folk explanation for the weird rock formations in this particular area as a way to punch up the story (no superhero movies back then; they had to make their own fun), and it bothers me a lot less.

In context of the seedling, the name refers to the color (salt being mostly white) and the timing (looking back at the rest of the season even though I'm kind of rushing to get through this so we can look at the next season).


The seedlings remaining to be named are all particularly difficult cases, for which nothing I've come up with so far has seemed quite right, so I'm all ears if anybody has suggestions. I keep suggested names around forever, so even if I don't pick your name for one of these eight, it may always come up again for some other seedling. It's happened before.4 They are: