The Mertensia virginica across the street from us have survived another family, and another year. 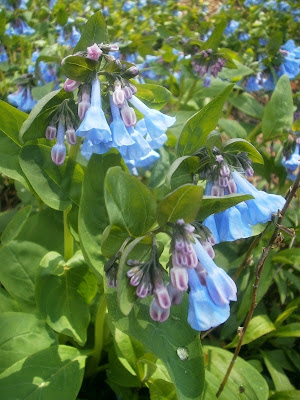 Having one of those spells where I'm not having any trouble coming up with things to write about, but I'm never happy with the results. Also, as previously mentioned, the Anthuriums are the only plants here that are doing much of anything at the moment. Consequently, we're digging into the transmitted light photos, because that's what the transmitted light photos are for.

By way of observing how old these pictures are: of the six plants photographed for this set that I owned at one time or another (Dracaena, Iresine, Senecio, Chlorophytum, Saintpaulia, Peperomia), only two remain (Dracaena, Chlorophytum). 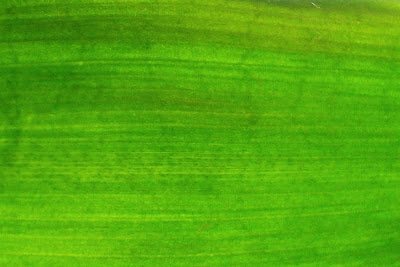 Dracaena deremensis 'Janet Craig Compacta.'
Never my favorite plant, and this photo is boring besides, but I'm appreciating it a lot more these days than I used to. No rot, no scale (knock wood), no defoliation. It just sits there, quietly, and photosynthesizes, like plants are supposed to do. 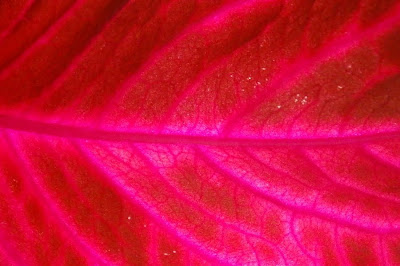 Iresine herbstii 'Blazin' Rose.'
One of the plants I used to own but no longer do. The main reason for this is that it just grew too fast and needed too much light. The coup de grâce happened when spider mites started bothering it, and I decided it was just too much work to keep around any longer. Not necessarily a terrible plant, and it does photograph well occasionally, but I couldn't say I miss having it around. (Indeed, this is the first time I've even thought about I. herbstii in at least a couple years.) 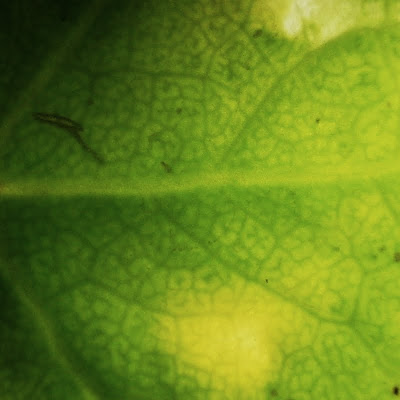 Senecio macroglossus.
Another one that's no longer around. I miss it . . . slightly. It had some nice qualities. It wasn't a good plant for me to be trying to grow, though, for three main reasons. One, it needed more light than I could give it. Two, it was forever tangling itself in the wire shelving I use, which did the plant no serious harm but was frustrating when watering time came around. Three, it needed a lot of grooming -- leaves were always dying but remaining attached to the stem, which made it difficult to groom. And it always needed to be groomed.

It'd be interesting to look at sometime with the microscope, though. You can see some weird stuff happening in there with the veins just from this picture. 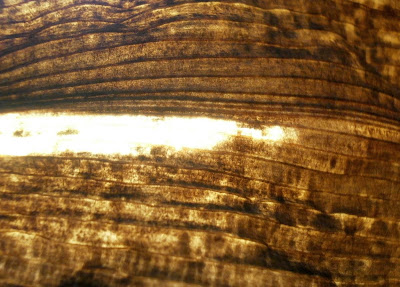 Chlorophytum x 'Fire Flash,' dead leaf.
This picture is dramatic, but I think not good. Not the plant's fault, though. The plant is great. 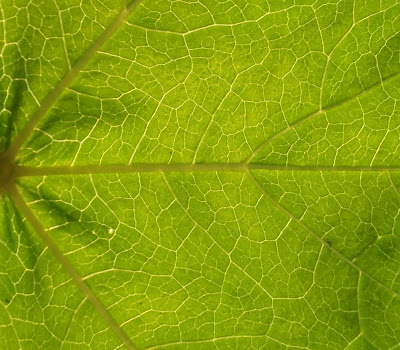 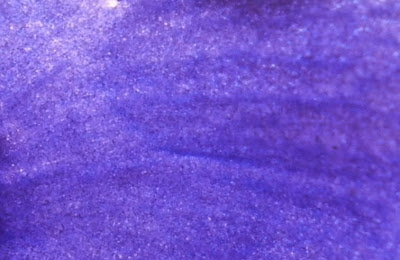 Saintpaulia ionantha NOID, petal.
The third plant I no longer own. I like African violets well enough to want to grow them, but not well enough to change the way I care for my plants to make growing them possible. By the time the last of the Saintpaulias went in the garbage, I was pretty exasperated with the genus, and I think I could live the rest of my life quite happily without ever trying to grow another. 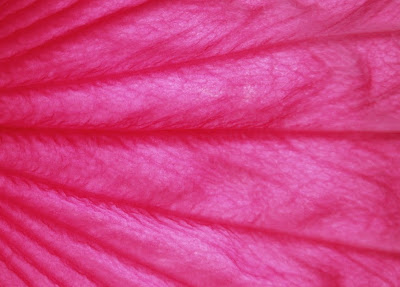 Hibiscus moscheutos 'Dave Fleming,' petal.
I'm not particularly into the H. moscheutos varieties I've seen so far, and I don't know why. I mean, they seem like the sort of thing I would like. I like H. rosa-sinensis fine (I don't grow it, because overwintering always seems to be a problem, but I like them to look at.), and it's not that I have a problem with winter-hardy Hibiscus, because I think H. syriacus 'Blue Satin' is great. H. moscheutos is just too extreme for me, in some way I can't articulate. I don't see them very often around here, either. I mean, I see them for sale, just not usually planted. Though I suppose some of that is because I only recognize them when they're blooming, and for a lot of the year, they're not blooming. 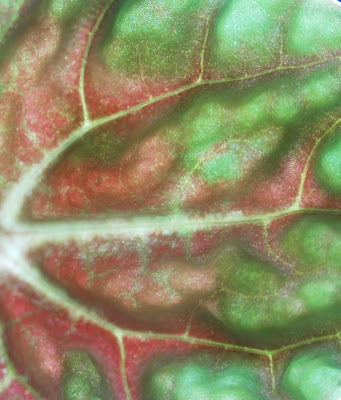 Peperomia caperata.
The last of the plants I no longer grow, and the one I would be most likely to try again if I thought there was a chance of success. The problem with P. caperata was always watering. The 14-day cycle most of the plant collection is on is a bit too long for P. caperata, and if I tried to keep them wet longer by moving them to a larger pot, they'd rot. Irreconcilable differences. If I ever do find a way to deal with the watering differently, I will probably try this one again. 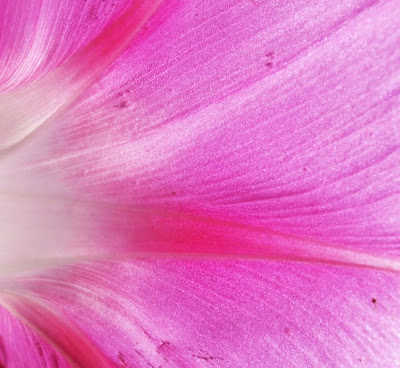 Ipomoea NOID, petals.
Say what you will about Ipomoeas (I. nil, I. purpurea, I. tricolor, and so on), but the flowers really are quite lovely even if the plants are weedy. 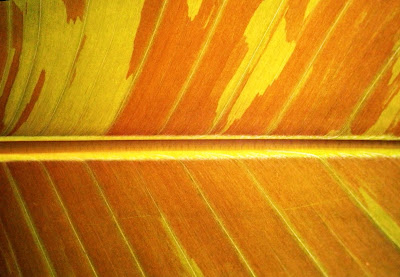 No strong feelings about this one either way, I think. 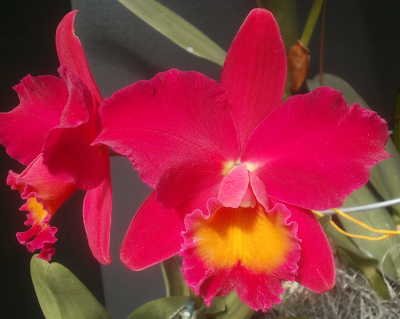