I had planned on talking some more about plant breeding for this particular seedling, but things got super busy here (in a good way; everything's fine), and then on the day when I finally had a moment when I could work on the blog, I had such a bad headache that it was difficult to think clearly. So let's jog through this one as quickly as possible so I can go lie down for a while.

She's surprisingly good. I mean, you'd think that I had enough pink / pink blooms already, and I suppose by any sane standard I passed that point a long time ago, but this is decent: 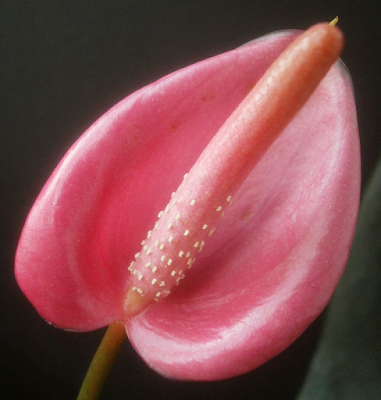 And unlike some pink blooms, it stays more or less pink as it ages (many of them lighten so much that they turn nearly white): 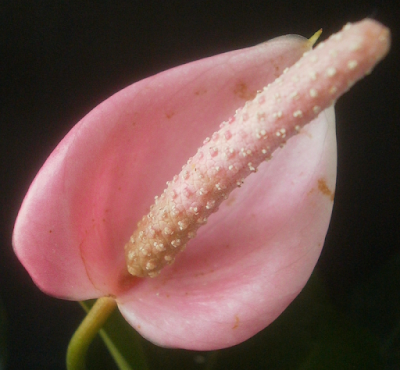 Better still, the leaves have a nice shape and texture, and aren't particularly marked up by thrips or other pests -- 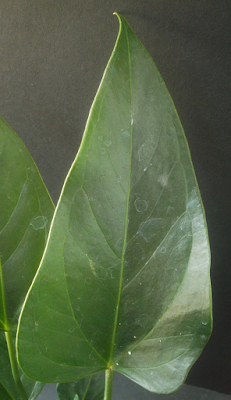 -- and the plant as a whole is compact and decent-looking. 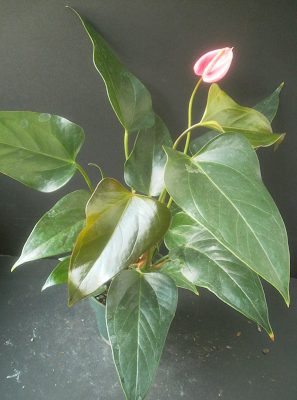 So even though it feels sort of weird to say so, I feel like Lois is a keeper. Or at least she's not automatically going in the garbage; I don't have room to pot her up right now, so she's going to have to stay in the 4-inch pot for a while, but she's at least safe from the next purge.