This one's going to be easy to name, I think. Why? Mostly because it's a weak list of finalists, and only one seems worth bothering with. But I'll go through the motions anyway. Here's the seedling in question: 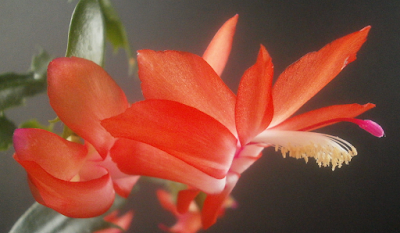 Orange. Quelle surprise. Not a bad orange. But still. It's been, you know, done. 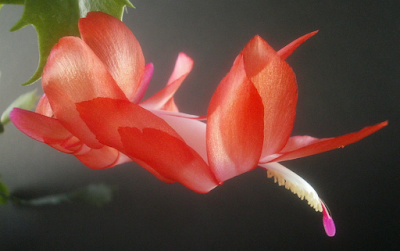 End Construction is both a complete imperative sentence and a common road sign. In the U.S., at least, this is virtually always an orange sign,1 so it's got color-appropriateness going for it, and if it's possible for someone to have a favorite road sign, it's probably my favorite road sign.

Julius Erving is, of course, the basketball player, though Erving isn't the actual honoree; this is another case of me naming a seedling after a significant person from my past. It's complicated. The hope in this case is that they wouldn't recognize themselves as the honoree if they saw it.2 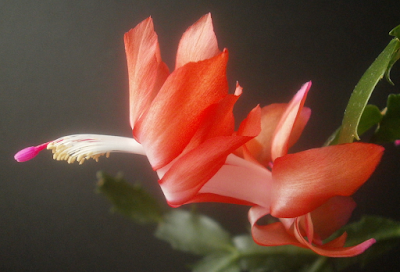 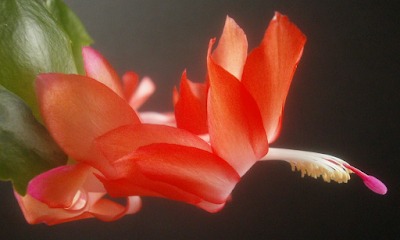 It happens that Julius Erving is just really well-timed -- I couldn't have planned it out this way if I'd tried, but I've been thinking about the person lately anyway, so there's not really any point to considering the other ones. (We all know Kimchi wasn't going to get it anyway.)

So Julius Erving it is. This will confuse people who actually know something about basketball, who will be expecting a red and white flower,3 but since the seedling name isn't really about him in the first place, I don't think I care. (If you're the sort of person who does care, then I'm sorry.)


1 I assume that other countries' signs are also standardized; I just assume that they don't slavishly follow U.S. color and icon usage.
2 I have my reasons.
3 Erving played for the Philadelphia 76ers for most of his professional career (1976-87), and most of the in-uniform photos of him I found show him in a red 76ers uniform. Those that don't mostly have him in either a white 76ers uniform or a white New York Nets uniform.
Posted by mr_subjunctive at 3:00 AM