We've bought some Portulaca grandifloras this year, both a couple six-packs and a couple packages of seeds. It's maybe a little late for seeds, but if we plant them soon, we can still get some flowers from them before the summer's done. (Unfortunately, we had one spot in mind for them when we bought them, then decided that we didn't want to plant anything there after all, so now we're trying to figure out what else to do with them. I'm leaning toward giving them their own dedicated bed somewhere, but there aren't any obvious places to put one. So we dither.)

I've missed Portulaca. In the apartment in 2008, we had some, and they were nice. Bought more when we moved, and had lots in 2009. Never had enough for proper reseeding, though, so we wound up with fewer and fewer every year, and none last year. So hopefully we can start over this year.

In the meantime, though, we have twenty-one pictures of Portulacas past, arranged in color order, because I took that many pictures in 2009 and 2010. 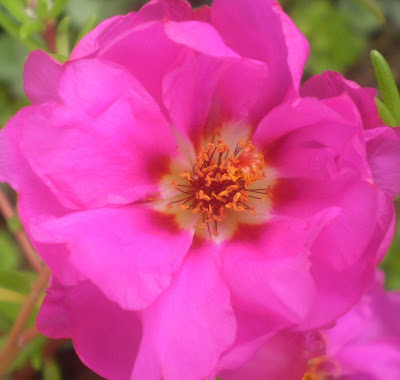 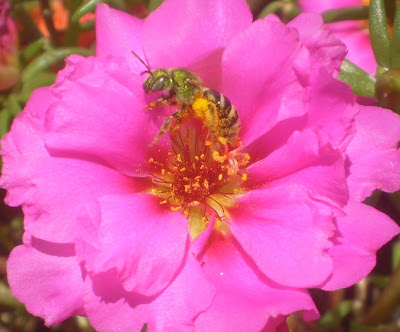 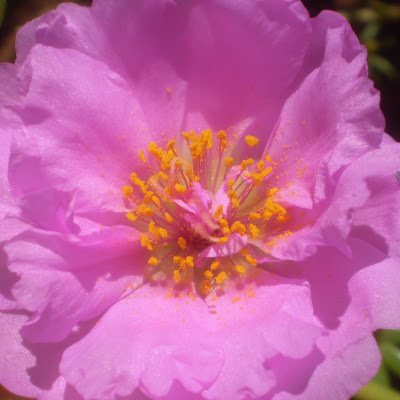 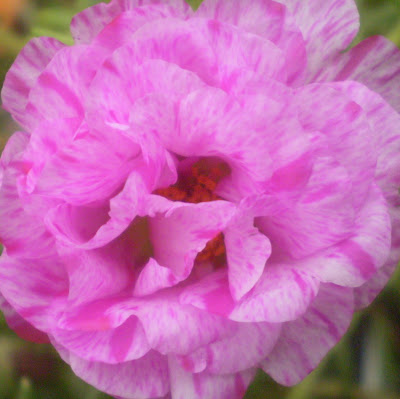 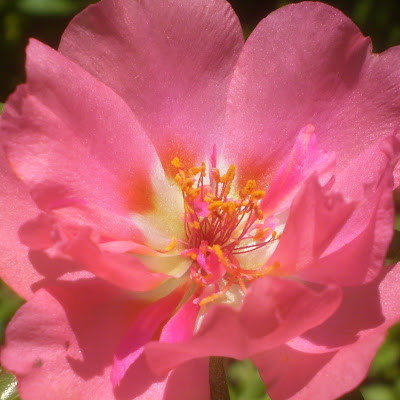 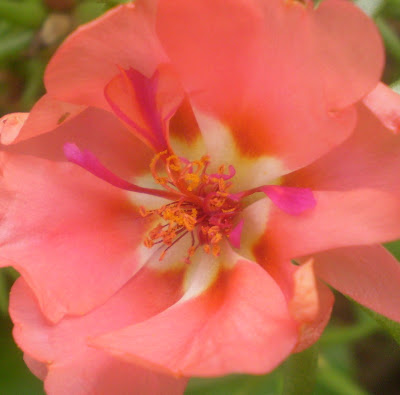 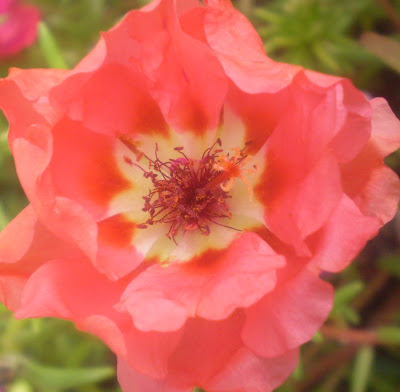 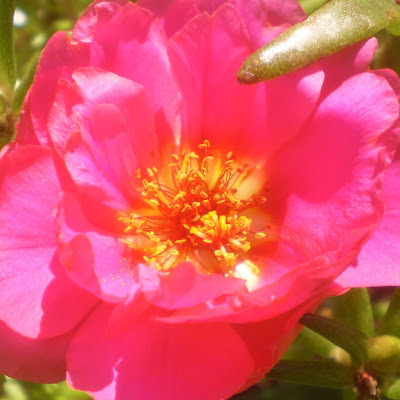 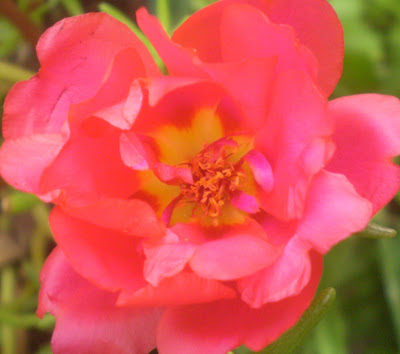 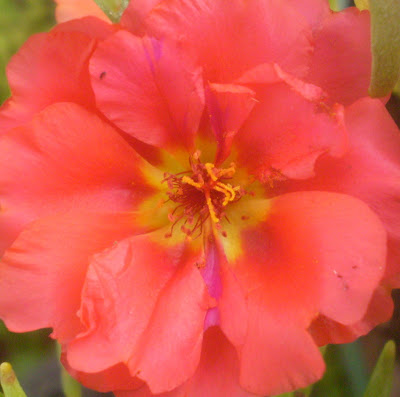 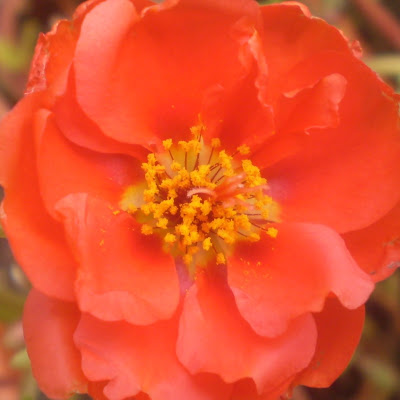 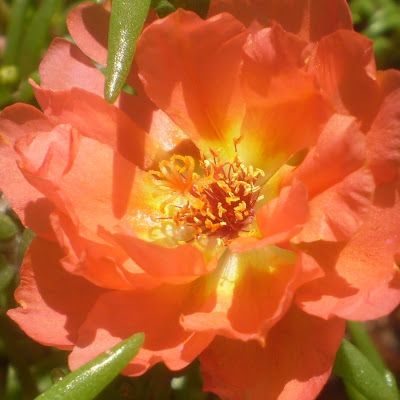 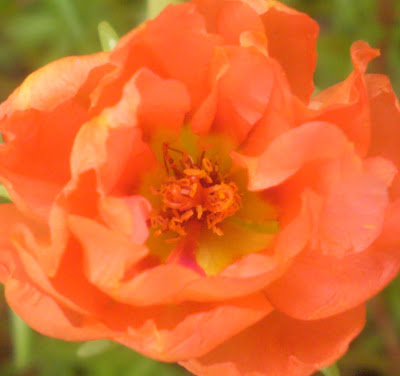 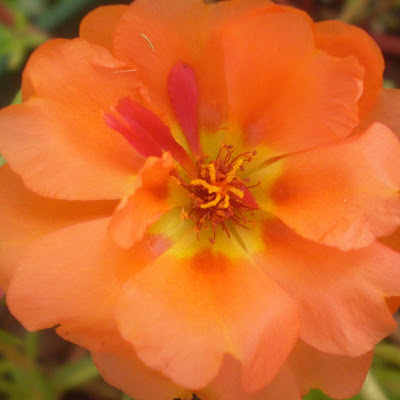 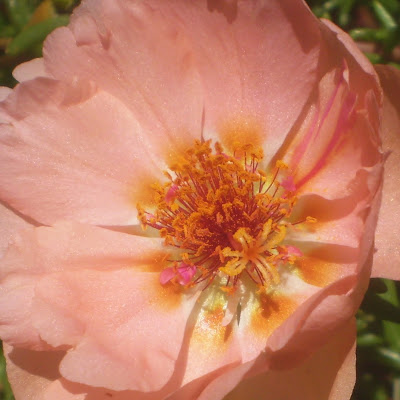 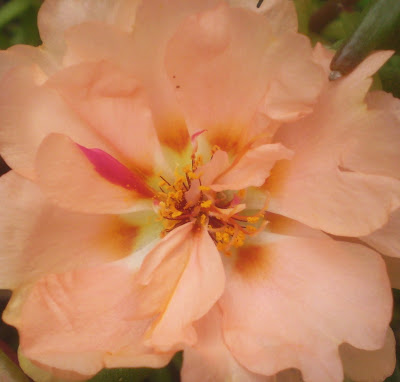 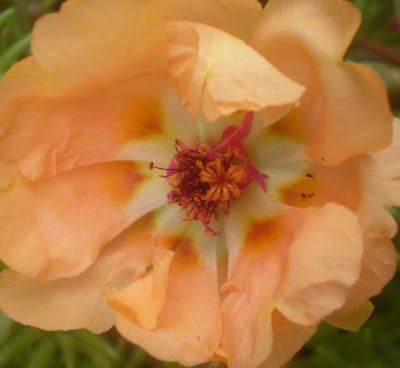 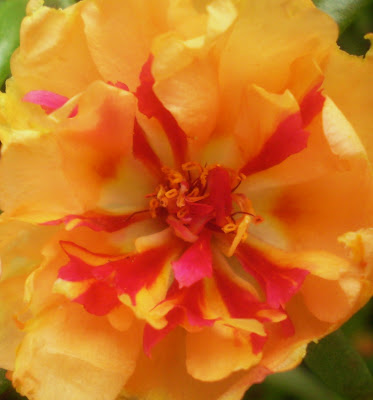 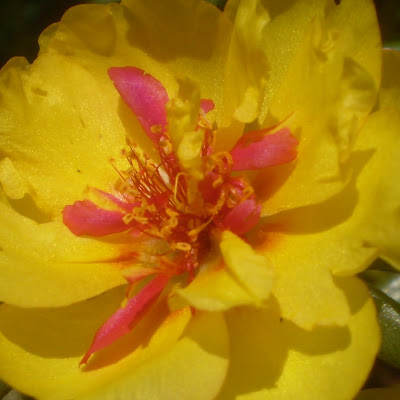 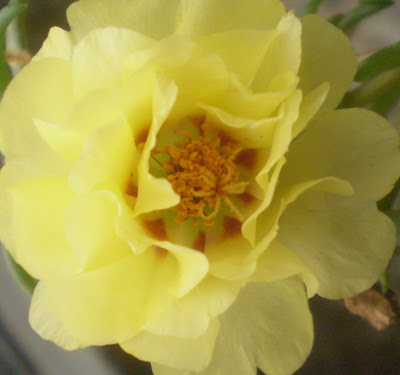 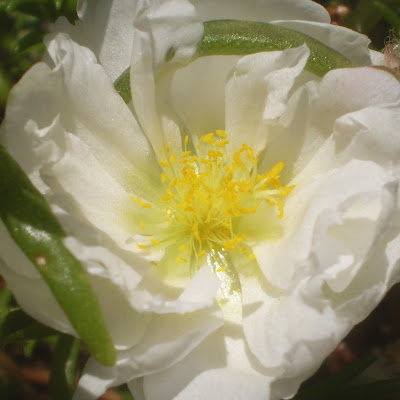 I love Portulacas! What delicious colors and the look like cactus flowers. My dad used to call them "Portugals"

Gosh, I've never seen some of those colors. The yellow with the red center is wonderful.

Those are awesome pics! We love them here down south! They are so tolerant of our weather! I'm also a sucker for those " succulent" types! We usually put them in hanging baskets around the patio...