For most of this winter, I've been able to keep blog posts written a week or two ahead, but the last week of February was complicated and often required my presence away from home, which means that I'm writing this on March 1, a mere four days before it's supposed to publish. And my attention today is going to be split between the blog and Super Tuesday primaries. 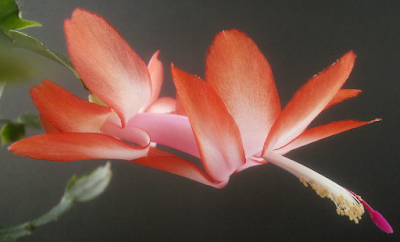 As I need to come up with a post quickly, and will be preoccupied by Super Tuesday coverage anyway, why not combine the two and use the election to name a seedling? 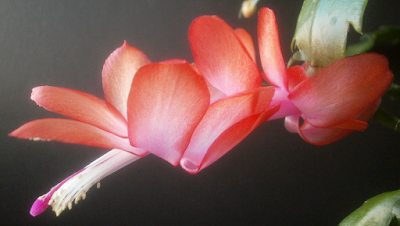 Well, because politics is a famously touchy subject and I'd just as soon not drive away readers, that's why. But I feel like I can thread this needle by referring to a quote by poet Marianne Moore, which Molly Ivins was often moved to quote during especially bonkers periods of political upheaval: it is an honor to witness so much confusion. Goodness knows I've been reminded of this quote many, many times since the 2016 election cycle began; I expect to be reminded of it many, many more. 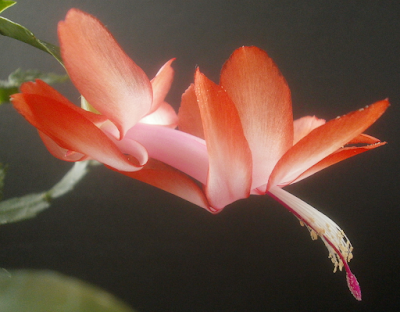 I therefore christen seedling 058A Much Confusion.

While you're here, though: please remember to vote in your state's primary (if it is still in the future) and in the general election. I know it doesn't always look like it matters, and some of you probably live in places where it truly doesn't. But vote anyway. It's not all about the Presidency; elections for Congress, governors, state representatives, mayors, etc., all affect your life just as much, if not more -- they're the people who actually make the decisions about what your kids learn in school, whether the potholes on your street get fixed, what happens to you if you lose your job, and that sort of thing -- and your vote has a much higher chance of swinging the election in those cases. 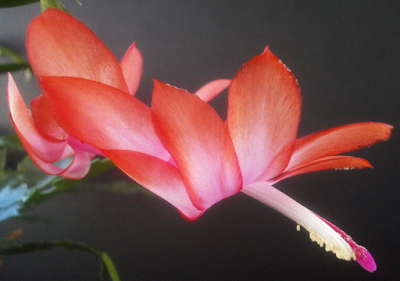 I'd also consider it a kindness if you'd vote for someone who supports my right to remain married and to be able to access health care and stuff like that, but you do you.

"it is an honor to witness so much confusion"

The results of my state's process dumbfounded me. I'm grateful for a PC phrase I can use when pressed.

Thanks also for reminding me why I shouldn't follow the admonition of St George (of Carlin): "Don't vote. It only encourages them."

Do carry on botanically, please.

Having healthcare is the only peace of mind I've had in the last several years. That someone would want to deny me is mind-boggling to me. Why take that away from me? It's a precious gift that I appreciate every day. I imagine being allowed to marry my same-sex partner feels much the same way. Here's to keeping our freedoms intact. Thanks, mr_s. I'll be thinking of you on voting day. And pulling for you during the primaries. xoxoxo