Alas, this isn't one of the better seedlings. The spathes so far have been on the small end of average, the color combination isn't particularly new or interesting, and thrips are an ongoing problem on the spathes and leaves both. 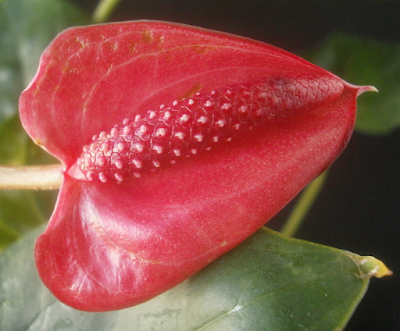 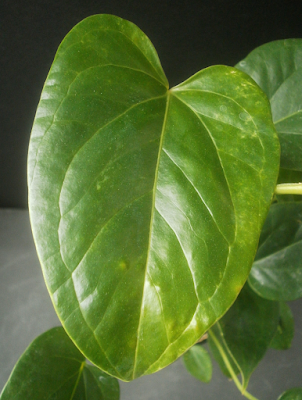 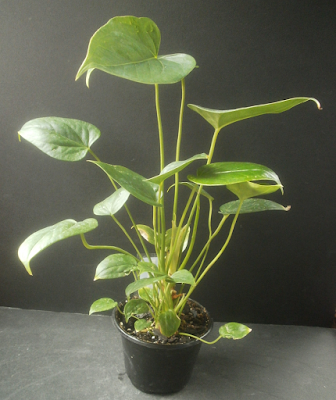 Not only is this kind of disappointing in itself, it's disappointing because the seedling's namesake, Marsha P. Johnson, is a really big deal, being one of the people present at the Stonewall Riots in 1969, which isn't exactly the beginning of the gay civil rights movement but was certainly a big milestone, and (unless I've missed something) is the reason Gay Pride Month is in June. I'm likely to discard seedling 0789 and recycle the name for some other, more deserving seedling, but I haven't gotten around to that yet. 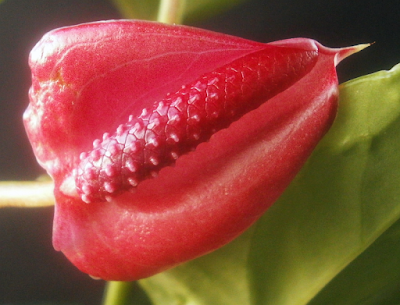 I had a hard time trying to summarize Johnson's life for this post; different accounts emphasize different details, and Johnson herself is no longer available to clarify.1 One can get something of a sense from a documentary about her life (2012's Pay It No Mind - The Life and Times of Marsha P. Johnson, on YouTube here), and from various on-line articles (Wikipedia, outhistory.org, theradicalnotion.com, crunkfeministcollective.com).


1 She was probably murdered, in 1992; the official cause of death was recorded as a suicide, but those close to her at the time say she wasn't suicidal. While it's true that it's possible to hide suicidal impulses from friends, Johnson was a sex worker, and possibly transgendered (it sure looks that way to me, from reading the stuff about her, anyway -- she mostly lived as a woman, she had her name legally changed -- but the way we talk and think about such things has changed a lot since the 70s and 80s, and the boundaries between trans woman and drag queen weren't as clear then. Not that they're entirely distinct now, as far as that goes.), both of which would, sadly, make murder a much more likely cause of death.
The investigation was officially reopened as a possible homicide in 2012, but doesn't appear to have resulted in any new information.
Posted by mr_subjunctive at 3:00 AM