Sometimes it's worth waiting for the second bloom before deciding what to do with a seedling, and sometimes it's not. Here was Helen's first inflorescence: 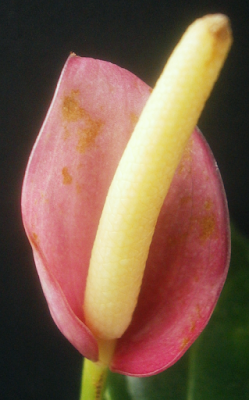 The second was a little less chewed-up, but otherwise indistinguishable: 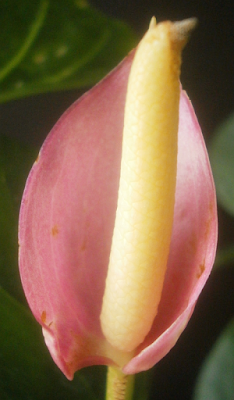 Neither the leaves nor the plant as a whole are particularly interesting, either. 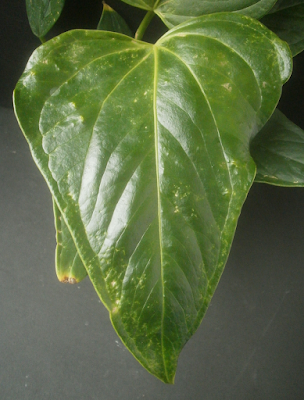 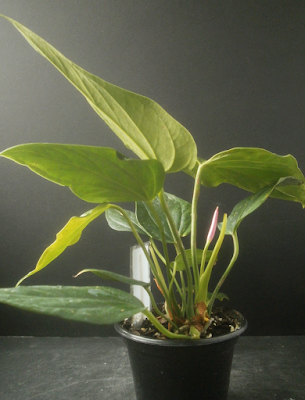 So Helen's probably gone in the next purge.

In other seedling news, we've gotten a second bloom from 0512 Landon Sky, which is decidedly worse than the original (and the original was pretty bad). 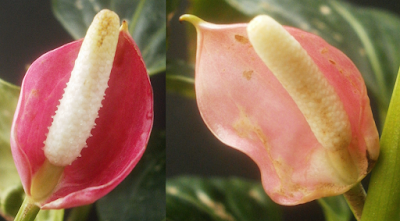 L: first bloom, 29 December 2015. R: second bloom, 26 August 2016.
The original assessment of Landon was that he was obviously not a keeper, but I'd probably keep him around out of laziness, unless he developed some sort of dramatic pest problem. Not sure that this quite qualifies, but he's basically daring me to throw him out.

L-R: 25 October 2015, 6 February 2016, 1 September 2016.
I mean, none of those were great, but that last one is just pitiful. So, odds are, both Landon and Amber will be in a landfill shortly after you read this. Helen isn't fantastic, but she's at least moving in the right direction.

Like your style of writing...right to the point. These are cool plants, I've used the image of them to create clay art for jewelry years ago, but the real thing is too demanding for me. Nice visit