The four name finalists for seedling 069A are: Lucky Bounce, Stalemate By Repetition, Sweetie Darling, and Torch And Pitchfork. 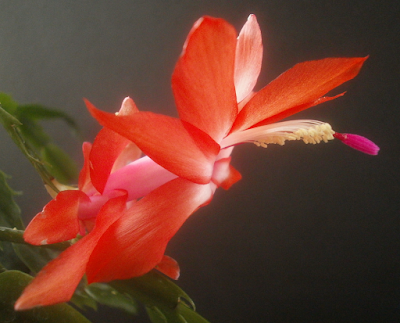 Lucky Bounce is difficult to explain, but there's something about the way the flower in the above photo is angled that evokes a football bouncing off the ground. Maybe it only makes sense to me.

Stalemate by Repetition is a term from the game of chess: if, near the end of a game, one side's pieces are so limited in their ability to move that the pieces all wind up in the same position three times, whether in successive turns or not, one or the other player can claim a draw (stalemate). I feel like there's a plant-breeding parallel in here somewhere, once enough seedlings produce identically-hued flowers. 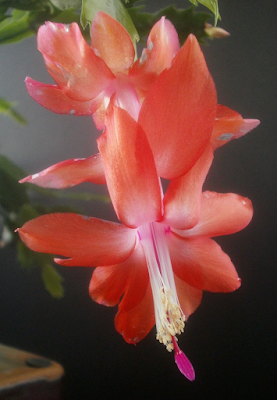 Sweetie Darling, an Absolutely Fabulous reference, has been a name candidate twice before, for 083A Psychedelic Bunny and 208A Raspberry Possum. When I rejected it for the latter, I noted that it seemed more appropriate for an orange seedling, as the character who says it is much more given to wearing orange than pink. And now, here we have an orange. So maybe?

Torch and Pitchfork are the traditional markers of an angry mob. 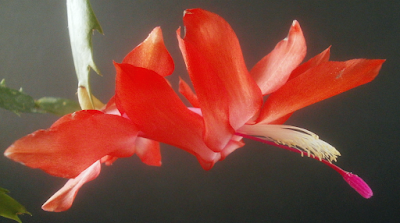 So. When I selected Torch and Pitchfork for this seedling, I thought that by the time I wrote this post, it would seem a lot more timely than it does. So I'll drop it. And Lucky Bounce would work better if the seedling had been lucky in some way, or dropped on the floor, or something, but I can't think of anything along those lines, so I reject the name as nonsensical. 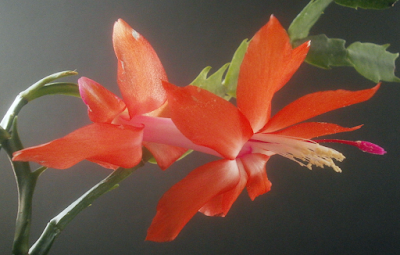 Which leaves Stalemate By Repetition or Sweetie Darling. Both more or less work, but I don't have a strong preference for one over the other, so I'll go with the shorter one: Sweetie Darling it is. 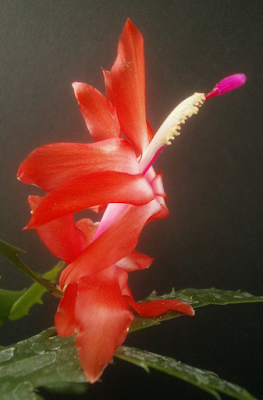 Hopefully future flowers will show a bit less thrips damage; this seedling did most of its blooming in sync with the other plants in the tray it was on, which means that there were lots of hungry thrips in the vicinity. I get prettier-looking flowers from the seedlings that bloom very early (before the thrips have built up sufficiently large populations in the plant room) or very late (after the thrips population has already mostly starved to death).