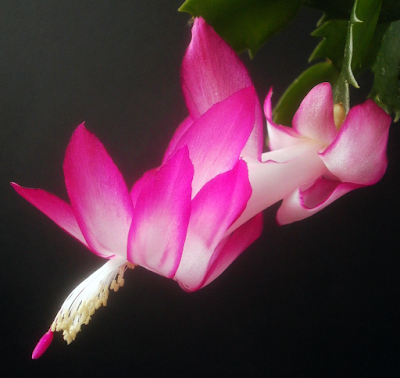 Seedling 120 was one of the last few seedlings to bloom this year, so I only have one or two flowers1 to evaluate, but it's a nice enough flower, I think. Seed parent was the NOID white, pollen parent presumed to be the NOID magenta because . . . well, because look at it.

Since it arrived late, I didn't have a chance to come up with name finalists for it, but it seems like I've been throwing out a lot of the pre-selected names lately anyway, so maybe that's not so terrible. 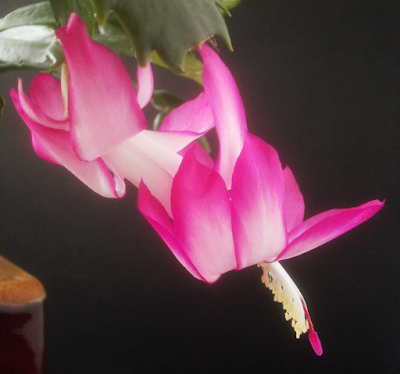 I tried plugging these colors into TinEye, just for old times' sake, getting the colors from two different photos on the off chance that they might be different enough that TinEye would deliver different results. Which I did (first set of colors; second set), but neither group was terribly useful: the first was all flowers, breast cancer, and gay pride parades (plus one image of Pepto-Bismol residue in a cup, which pleased me for some reason); the second was almost entirely flowers. I'm surprised there wasn't anything related to Barbie dolls, or to girls' toy aisles in general, 'cause this is exactly that color. Maybe people on Flickr don't take photos of toy aisles. 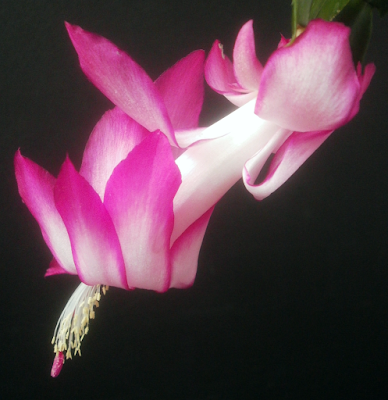 Initially, I was inclined to go through the normal process of coming up with four options and then eliminating three of them, but the news has been very . . . distracting, lately. (I'm writing this at 9 AM on Thursday; by the time you read it, I expect at least three more bombshells will have dropped.) So not only do I not really have time to go through that whole process, but there's a pretty obvious choice staring me in the face anyway. I already felt kinda bad about rejecting the name Barbara Jordan for seedling 176A, and it sure feels like an appropriate time to invoke her name. 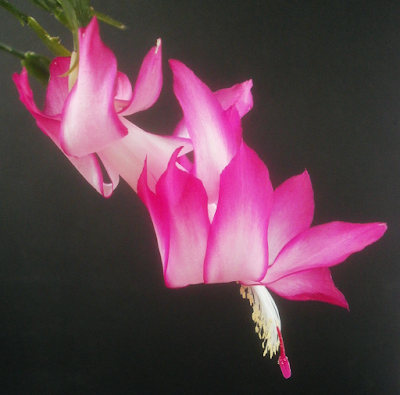 Due to your initial comments, I thought we might be seeing "Pepto Barbie". :-D

I love, love, love Barbara Jordan and would give anything to have her still around. She was always able to cut through the baloney of the hearings and get to the real meat. What a marvelous woman she was