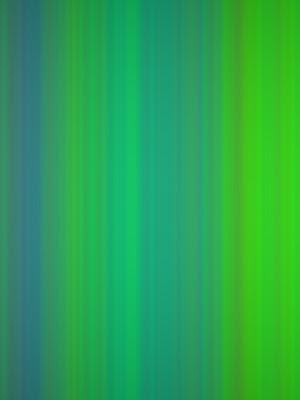 That tealy blue patch toward the center is from the Emergency Room visits (one, two) and associated stress from getting bills, thinking I was going to have to lose my job, etc. (Considering that summer will happen again, it might not be a bad idea to be looking around for other work anyway, but: aside from the parts where I'm getting stabbed by cacti, inhaling pesticide fumes, or almost cooking to death, I do like the job, which makes it a tough call.) As blue patches go, it coulda been worse. Having my appendix out was, like, electric blue.

The somewhat purpler blue at the left side would have been, more or less, the flood. It's purple instead of straight blue because the flood was sort of fun, in a weird way, and fun is red.

If you don't know what I'm talking about, this post (specifically item 2 of that post) has the explanation.