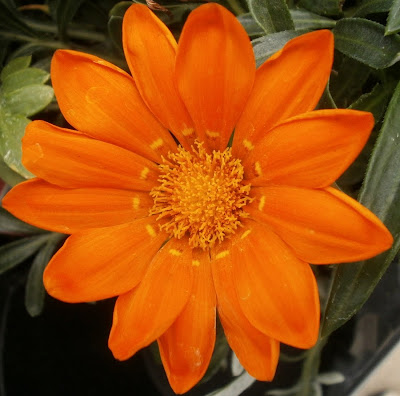 Today is the third anniversary of PATSP's first post, hence the Gazania photos. (If you're new: Gazanias are the official celebratory flower of PATSP.)

Good to Grow just turned one a few days ago, on October 12, as did All Andrew's Plants. Life Among the Leaves had its first birthday a few days before that (Oct 8). This seems like a disproportionate number of houseplant-related blogs to all be launching in the same month. I mean, there are lots and lots of blogs out there, so it stands to reason that there would also be lots and lots of blogs starting in October, but it still strikes me as interesting. Is there something about October that makes people want to start houseplant blogs? 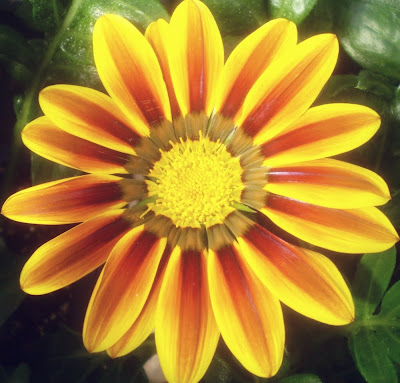 I don't know. I personally started PATSP in October because I'd started working in the garden center in August, and it took me two months to decide that I wanted to write a blog, decide that I had enough stuff going on at work to write about, and write a few introductory posts so there'd be something to look at when and if people arrived to read it. Nothing special about October per se.

But on the off chance that there is something special about this time of year, and that there might be people reading this blog right now who are just waiting for a title or something, let me throw a few title ideas at you. (If you don't have a blog and want to use one of these, feel free to take one. It's not like I need more than one blog.) 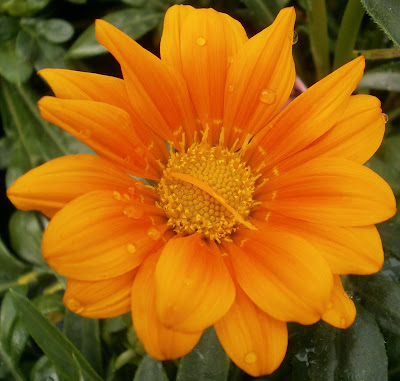 If you spend as much time playing video games as you do propagating plants, perhaps you should consider the title First-Person Rooter. (The address http://firstpersonrooter.blogspot.com is available.)

Or maybe you're more into cactus and succulents. I think Cactus Makes Perfect would work nicely for any succulent enthusiast with an experimental, trial-and-error approach to indoor gardening. Or outdoor gardening, too, I suppose. It might also work if you're a Three Stooges fan. (http://cactusmakesperfect.blogspot.com/ is available.)

Alt-rock fans with a harsh approach to underperforming plants might blog at The Violent Stemmes, though I think it would maybe have to be a group blog to make any sense. Or maybe it wouldn't make any sense regardless. Not sure about that. (http://violentstemmes.blogspot.com/ is available.)

Oh yeah -- I should probably mention that they're all going to be puns like this. Sorry I didn't think to warn you earlier. I realize that puns are the lowest form of humor, and that even when people find them amusing, they still groan, and that puns fall flat if the audience doesn't know the references. But they're not boring, at least: a groan is better than a meh.

If it helps, it was fairly hard work coming up with them, and that's time I'm never going to get back. Spreadsheets were even involved. (Truth.) 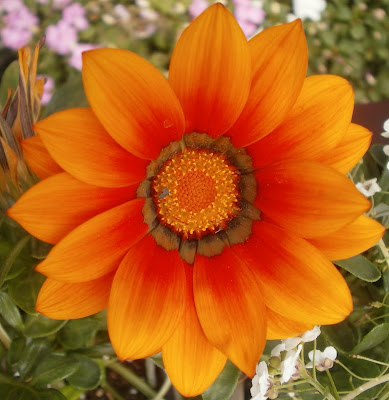 The one I'd personally be most interested in reading, Curses! Soiled Again!, would be the daily musings of a supervillain, with emphasis on his/r home garden, houseplants, and other hobbies. Who wouldn't want to watch the Joker's ficus tree grow, check out the blooms on Mytzlplyk's orchid collection, or hear about the spider mites on Magneto's crotons? Am I right? (http://cursessoiledagain.blogspot.com/ and http://soiledagain.blogspot.com/ are both available.) 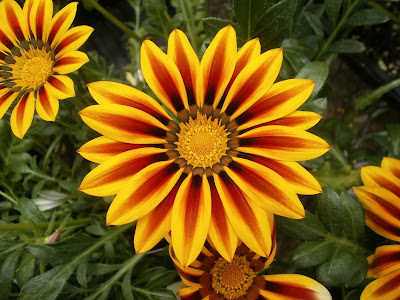 Anyway. Just throwing them out there. If any of these speaks to you, feel free. 'Tis the season.

Congrats on your anniversary!

I think the October thing might have to do with the fact that the outdoor gardening season is ending, and there's more time to think/work with houseplants, and to write about them. I know I find it easier to come up with and write posts this month (it would be even easier if I didn't have other stuff I want to write, though). I don't know when I originally started to think about starting my own, but it was probably this time of year, too (took me until February to actually do it, for various reasons.)

Happy Blogiversary, Mr. S. Glad you're still around, and hope you will be for a long time to come. Love the gazanias. And the blog names. Very creative!

Happy, happy anniversary! I wish I'd discovered you earlier.

I'll never blog, but I loved all your suggestions. I hope someone takes you up on your offer.

Congratulations on your Blogiversary and good luck wishes for your 4th year.

Also, your blog name suggestsions are great. (By which I mean, terrible puns.) Go Mr. S!

Happy Anniversary. I think Ivynettle nailed it on the "why October?" part for me, though I admit I could have started in September if I had thought of a name I liked sooner. So, once again, PATSP performs a valuable service.

Is that what made you think about beefcake the other week?

It must've been written in the stars! Haha, I couldn't resist!

Violent stemmes were a good band. Wait. Soiled again? I did that to myself last night watching boring tv just to jazz things up.

Whatever it took to get you started, I'm sure glad you did! PATSP is great!

The traditional UK gift for a fourth anniversary is fruit or flowers.

Happy Annibloggery! I'll have to shrink them a bit but here's an apple and a jasmine (though it looked like a daisy in Character Map):

October is probably popular this time of year because this is the time of year when people seem to give houseplants the most attention. I've been informed that sarcasm, not puns, is the lowest form of humor.

Puns are not the lowest form of humor -- they require intelligence to make them and understand them.

Happy Blogiversary! And great work with the names...I only wish I had the time to take on The Violent Stemmes, I could have fun with that one...

Curses! Soiled Again! has a nice Dr. Horrible vibe to it. Supervillains who in their off time have weird roommates and hit on girls at the laundromat, and talk to their ficuses.

I hope it is not too late to wish you Happy Blogiversary! Congratulations and may you have many many more!