Hey, remember last Saturday, when I was complaining about how cold and dry it'd been so far this winter? Well, on Saturday and Sunday, we were having an actual blizzard, officially, with the National Weather Service issuing Blizzard Warnings and making increasingly overwrought pronouncements about the inadvisability of trying to go anywhere: slick roads (there was rain for a few hours before the snow started), strong winds (20-30 mph / 32-48 kph sustained, with gusts to 50 mph / 80 kph), heavy snow coming down and then blowing around creating "near-whiteout conditions" and life-threatening wind chills (to -20F / -29C) and so forth.

But: not only did most of the actual snowfall happen at night when I wasn't awake to watch it, but we hardly got any snow at all, maybe two inches (5 cm) at most. (They had been predicting 3-4 in / 8-10 cm.) And, now it's that much colder, so I didn't get a warm-up or a snowfall, thanks a lot, Mr. Blizzard.

So I'm shunning winter until it decides to straighten up and be more reasonable. At least for today, it's summer on PATSP. We've got sunflowers, crotons, cannas, corn, all kinds of summery stuff. 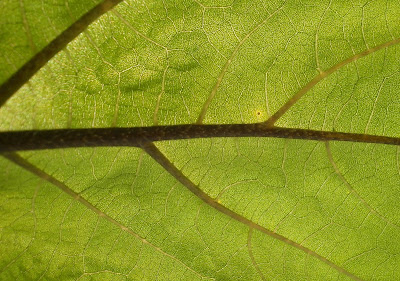 Helianthus annuus. Not much of a photo, but the leaves aren't the photogenic part of the plant. 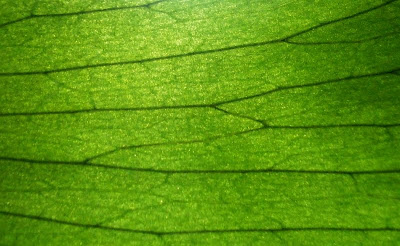 Platycerium sp., perhaps P. bifurcatum. Mine isn't doing so hot lately: possibly this is not a good indoor plant. Or maybe it's a great indoor plant and I'm just growing it badly. 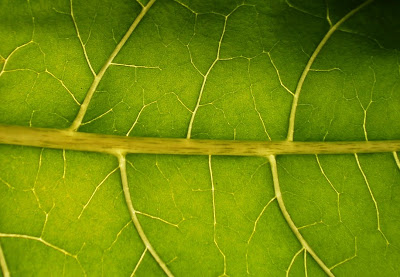 Phytolacca americana. I was really impressed with pokeweed last summer this summer right now, in the summer, summer being the season it is presently. Weedy, sure, but also impressively ornamental -- I saw at least one eight-foot (2.7 m) specimen that was either deliberately grown or deliberately not cut-down, and it looked good. Hot-pink stems, multi-colored berries, birds like it: we could do worse, for weeds, is all I'm saying. 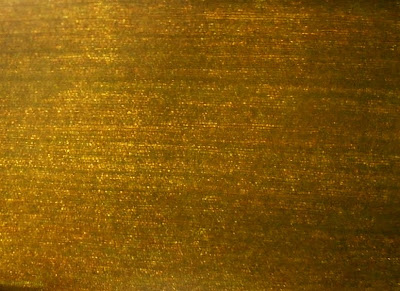 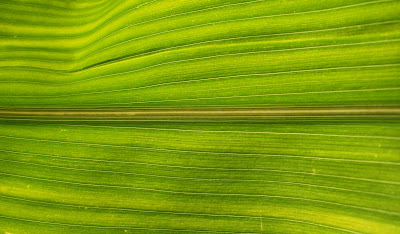 Zea mays. There's something kind of Op Art about Zea mays photos: all those parallel lines that aren't parallel. I like it. 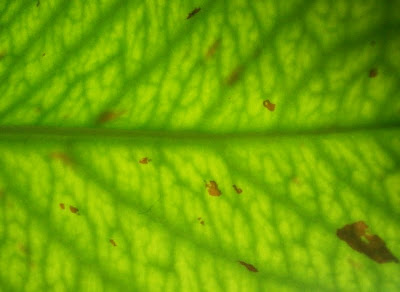 Synadenium grantii. Yes, you've seen this plant's leaves before, but so what? I like it. 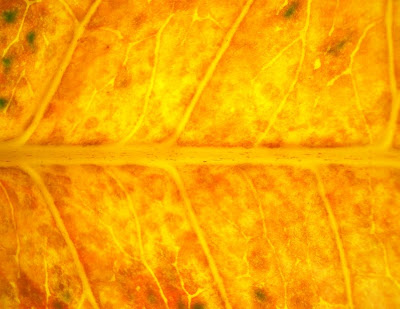 Codiaeum variegatum NOID (most likely 'Petra'). This reminds me of photos of the Sun's surface: all yellow and orange with a few dark spots. 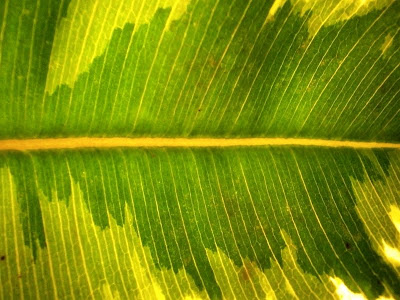 Ficus elastica 'Tineke,' or similar cv. I'm not sure what to say about this one either. 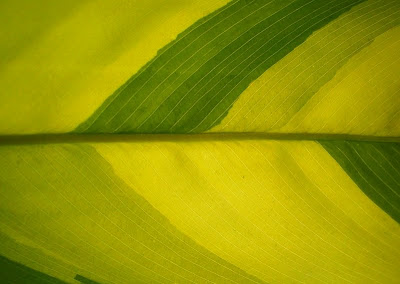 Ctenanthe lubbersiana. I passed up buying this plant at Lowe's this summer, repeatedly, because 1) it was very large and I didn't have room for it and 2) I wasn't sure I could keep it happy even if I found a way to make room for it. Lowe's is still the only place I've ever seen one, and I wonder occasionally whether I made the right call. 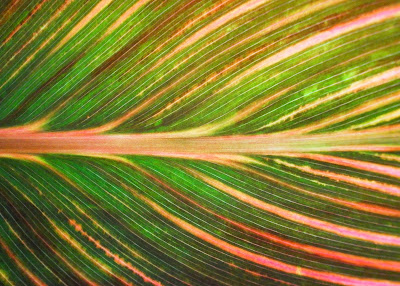 Canna 'Tropicanna.' Holy crap. It's a little over the top, I'll grant you, but this is my favorite. None of the others are even close.
Posted by mr_subjunctive at 2:30 AM

How did you get the photo of Ctenanthe if you didn't buy the plant?

Easily one of your best sets Mr_S!
Intricate and warm.

Can I join you in shunning winter? We've been having record-breaking heat here in Arizona. In December. It's been in the eighties the last couple of days.

I want cold weather! Or at least what passes for cold here in the desert.

It doesn't take long to hold the leaf and snap a few pictures, even in the store.

You might have said this before, but how do you take these pictures?

A lot of the time, I just put the camera under the leaf and take the picture. It doesn't always work out, but sometimes it really is that simple.

I've also been known to hold leaves on top of lights, or tape leaves to lights. Taping leaves to a south-facing window (to hold them still and flat) works out probably the best of anything I've tried, but it takes the most time.

After the photos are taken, I upload them to the computer, pick whichever one seems clearest, rotate it so the leaf is pointed directly left-to-right, tweak the color if needed,[1] and upload to the blog.

Really the only tricks are 1) being able to hold the camera and/or leaf steady enough that the shot isn't blurred, and 2) keeping the area behind the camera as dark as possible so it doesn't bounce light back at the underside of the leaf.

[1] Sometimes the camera makes weird color decisions without me, or I'll have a light source that gives me bad color fidelity, and the pictures will come out unnaturally blue, or yellow, or washed-out, or whatever. So I try to correct it.