Ordinarily I write up the results about six or seven hours before the poll ends, and then just paste in the numbers after the poll closes at 5 PM. Makes it easier to keep up, and usually there's a wide enough split between competitors that it's obvious who's going to win well before it happens. I couldn't do that with match 1.29, though: it'd been close all along, and then as of 11:30 AM yesterday the two differed by a single vote, so it was still too close to call.

This led me to realize that I didn't announce a procedure for breaking ties. I'd thought of two possibilities when I was planning the RATJ: 1) a re-vote (arguably the most time-consuming, but also probably the most fair), or 2) I could break the ties myself (fast unless I have a hard time deciding, which is more and more likely to happen as we get closer to the end, and also arguably unfair to anybody who voted, since I wind up getting two votes that way). I have since thought of a third option, which is what I'm actually going to do for ties: if there are any, the winner will be determined by coin-flip. It doesn't drag the contest out for another three days, it's not biased, and it's easy to do. So now you know.
(In the end, Pachira aquatica defeated Pilosocereus pachycladus by a single vote: 53 to 52.)
Match 1.30 was likewise extremely close, with Cordyline fruticosa cvv. maintaining a tiny lead over Euphorbia lactea for most of the contest; when voting ended, Cordyline led Euphorbia by only three votes, 54 to 51.

Pachira aquatica and Cordyline fruticosa cvv. will now face one another in match 2.15, on October 10.

In match 1.31, after some wavering back and forth, Mimosa pudica smacked down Ravenea rivularis, 60 to 46. But in a sensitive way.
Match 1.32 is the only match from this group where the results were never in much doubt: Hibiscus rosa-sinensis clobbered Dracaena sanderiana, 69 to 36. (Asked to comment, Hibiscus said, "I got lucky.")

Mimosa pudica and Hibiscus rosa-sinensis will go head to head on October 10 as well, in match 2.16.

And now for today's first-round action: 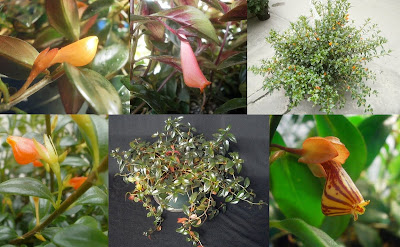 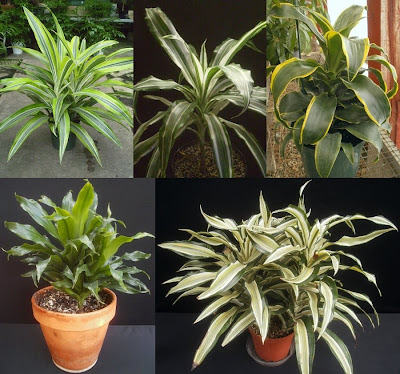 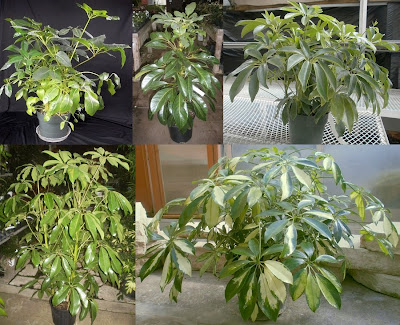 (Both are of Gardenia jasminoides.) 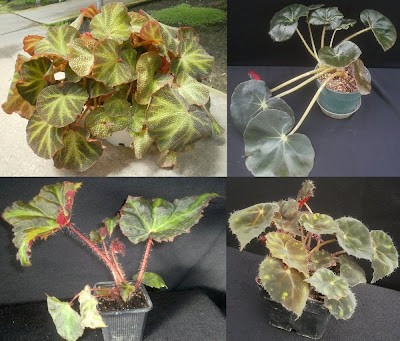 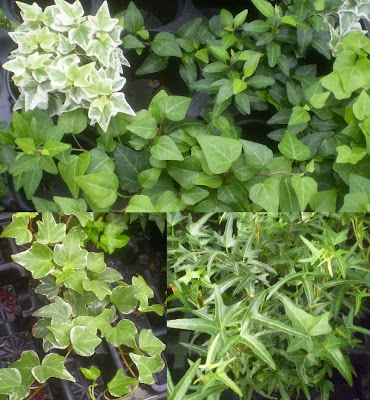 Various NOID Hedera helix cvv. The one in the bottom right corner may be 'Needlepoint.' 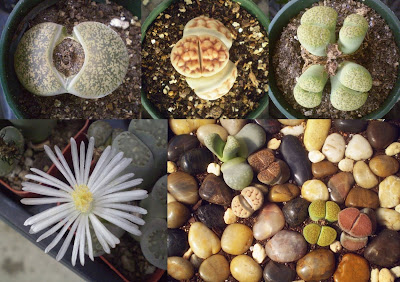 (All are NOID Lithops spp. or cvv.) 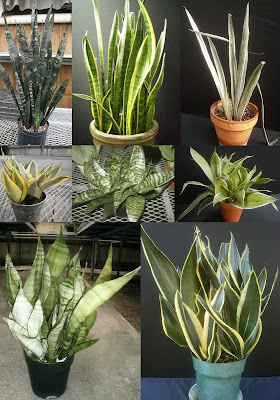 I didn't vote for Ivy, I voted against Begonias.

1.47 was a hard one for me - Begonias, in my experience, make better houseplants, but I still felt obliged to vote for ivy, because... well... it's my name! How can I not vote for it? But it's just impossible indoors! What a dilemma!

I am little suprised about schlef vs gardenia. gardenia is supposedly loved by many, but i guess it is difficult to care for. voted for gardenia .