If Google's count can be trusted -- and why wouldn't it be; it's Google -- this is PATSP's 2000th post. It is not at all clear to me how I should be feeling about this, but I think we can all agree that it's a pretty big number, blogularly speaking. Consequently, there should be some Gazania photos ('New Day' mix, if you're keeping track), as Gazania is the Official Celebratory Flower of PATSP. 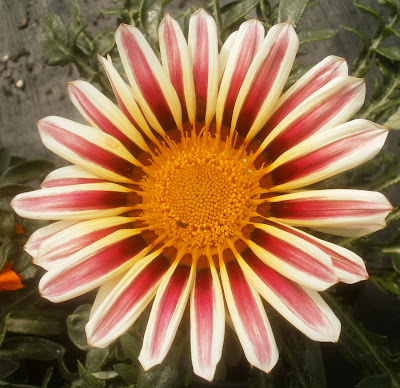 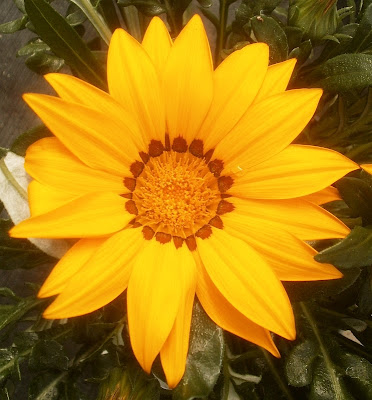 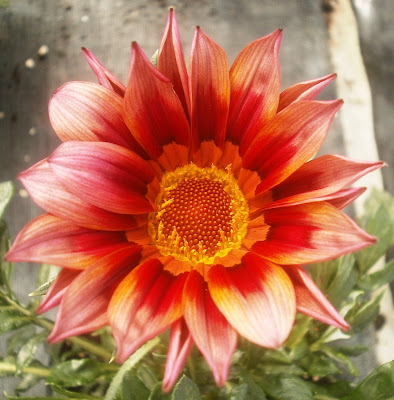 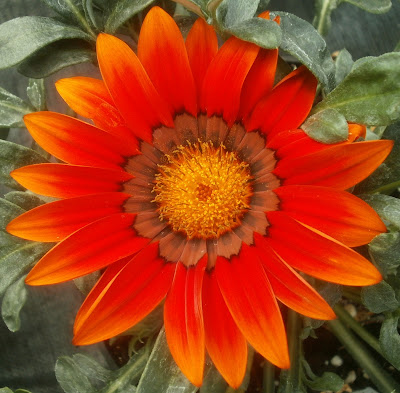 We also passed the one million word mark last November. Is there really that much to be said about plants? Probably not really, but, you know, I repeat myself sometimes.

Of course, we also got the three-millionth page view at the end of last March, too, so I guess people don't mind a little redundancy.

What's in the future for PATSP? I don't exactly know. For a lot of different reasons, I'm less interested in plants than I used to be. This has more or less killed the plans for the book. I feel bad about that -- I wanted to read it just as much as some of you did -- but I just can't force myself to work on that now. I did try. This may (MAAAAAAY) mean that the plant profiles are coming back in the next six to twelve months.

Having said that, the blog itself will probably endure. I am uncomfortable with having this much information about myself in Google's hands, and have been for some time, but that particular toothpaste has been out of the tube for years; nothing much to be done about it now. I do still have plenty of ideas for posts, including a solid half-dozen ideas right this minute, so my personal expectation is that Google will give up on hosting PATSP for free before I give up on writing it.

I'll still be surprised if we reach post #4000, but my surprise is not a reliable predictor of things. So we'll see what happens. 2000 posts is still an accomplishment, so let's have one more Gazania: 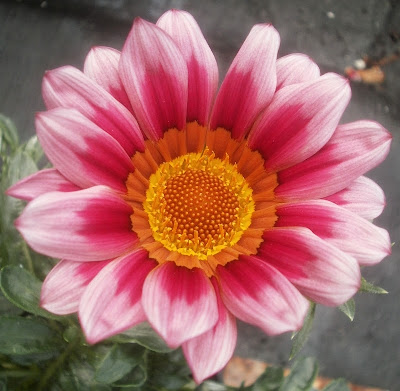 You are hilarious. Your writing style is so unique, honest and makes me laugh. It would translate well into a book, but I understand interests changing over time. Look forward to more posts from you, though!

Congrats on the milestone.

I can understand the dimming of your plant enthusiasm though, hopefully, it will only be temporary state of being. I have had family suggest on more than one occasion that, because of my love of plants, I should open a nursery. However, as I tell them, that would turn something I enjoy into necessary work -- and I suspect that would greatly curtail my enjoyment of plants in general. (Wouldn't be bad if I was of retirement age and just wanted a small hobbyist plant business to putter about in but that is neither here nor there.)

I hope your declining interest in plants is temporary. If it turns out to be more serious please don't quit blogging and may I suggest... aquarium fish?