TinEye, after much searching through the usual orange things, came up with a photo of Def Leppard guitarist Phil Collen1 on stage. After a bit of blinking and Googling, I wished on a star to be in that kind of shape when I'm 57,2 then declared the seedling officially named. 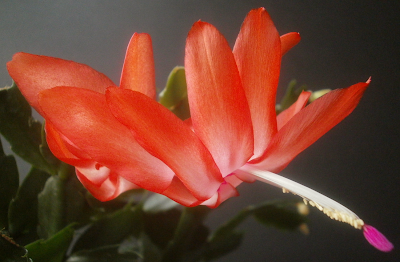 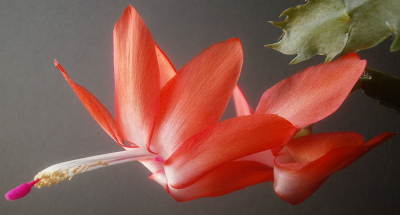 A second seedling in pot #028 came up with something a little lighter in color, a week or two later: 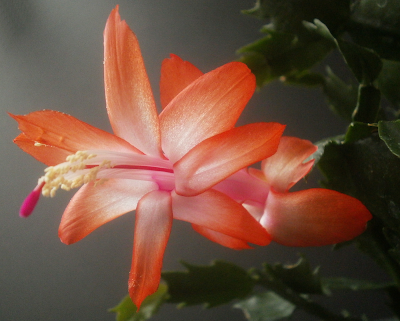 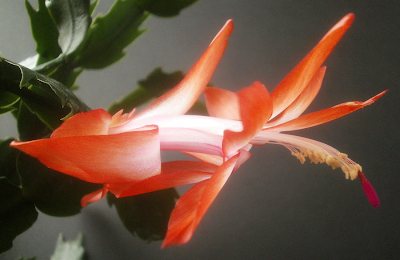 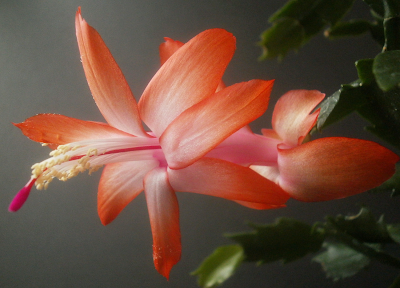 For #028B, TinEye didn't give me much to work with. One picture of the bottom of someone's foot, so I considered "Sole" for a second or two, but then I saw this photo taken at the Museum of Neon Art. I didn't even know there was such a thing as a museum of neon art, but apparently there is. And that led to thinking about the Bjork song "All Neon Like," so I'm going with "Neon Like" for #028B.