Aria is the first, and so far only, seedling from 0063 Audrey Quest to bloom. Audrey was a pretty ordinary red / yellow, notable mostly because the first bloom or two she produced was oddly proportioned, shorter and wider than typical. Aria has only produced one bloom so far, 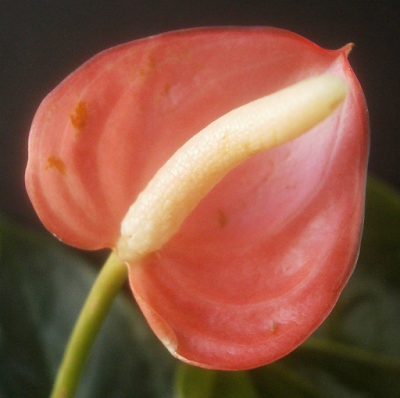 which is not without its charms, but it's smaller than I would like, and I'm not happy with the thrips resistance either. 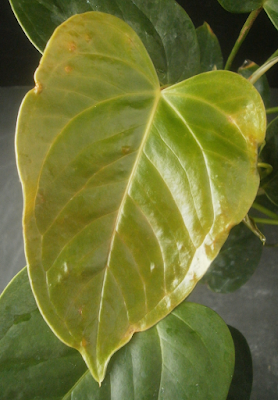 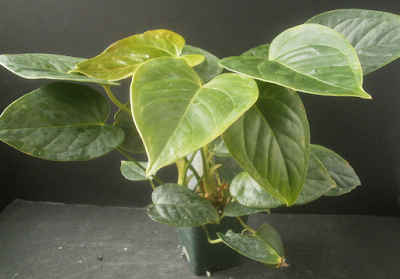 It feels like a lot of the seedlings have been doing this pinkish-orange color lately; I think this indicates some genes from 'Orange Hot' in their ancestry. I didn't care for 'Orange Hot' that much, mostly because the name seemed misleading (it was neither orange nor "hot"), but somehow the color is okay on one of my own seedlings, that's not making any false promises about its color.

Anyway. Aria's probably a discard, but I'm willing to see what the next bloom looks like before committing either way.