Nothing terribly exciting about seedling 201 (though it photographed well), so let's jump straight to the names. 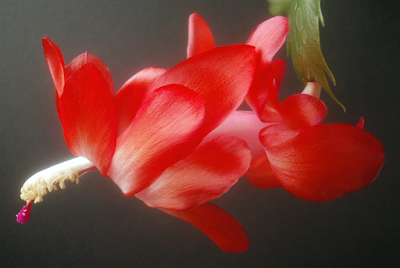 Finalists: Are We Not Men?, Maharaurava, Sweet Catharsis, Varian Fry.

As we get further away from the moment I chose some of the names for the seedlings,1 I'm finding it harder and harder to follow my own reasoning behind choosing some of the candidates. So don't expect me to explain why they're here, though I can still tell you where they came from. 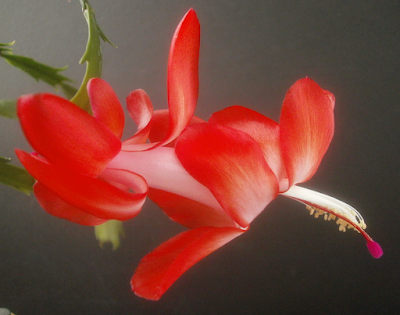 Are We Not Men? is originally a quote from the 1896 book The Island of Doctor Moreau, by H. G. Wells, and is specifically a reference to Chapter 12 of the book, where it is the refrain in a ritual chant.2 Although I read The Island of Doctor Moreau when I was a kid,3 in this particular case it's intended as a reference to the band Devo, more specifically their 1978 album Q: Are We Not Men? A: We Are Devo! (YouTube link; please be aware that some songs have aged better than others; track 5 is particularly iffy though I think the problem is more with the vocabulary than the sentiment), and even more specifically still the song "Jocko Homo" (YouTube), from that album.

Maharaurava is one of the Buddhist hells, previously considered for 058C Consternation.

I don't know where Sweet Catharsis came from. It might have been a random word combination.

Varian Fry is another World War II figure; he was an American journalist in Vichy France who helped a few thousand Jewish and anti-Nazi refugees escape Nazi Germany, including quite a few people you've maybe heard of. 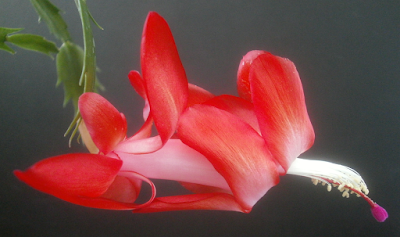 So. Sweet Catharsis can go; I have no particular attachment to it, and this flower doesn't feel particularly cathartic anyway.

And Are We Not Men? gets the song stuck in my head. I find the song . . . interesting, but more thought-provoking and mildly uncomfortable than enjoyable. I get self-conscious about liking Devo sometimes anyway. And "Jocko Homo" isn't even my favorite song of theirs. If I'm going to have a Devo song in my head, I'd rather it be "Through Being Cool."4 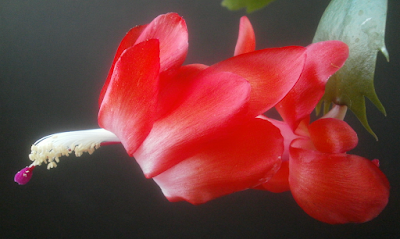 Which leaves Maharaurava (which I'm getting better and better at spelling correctly the first time, by the way) or Varian Fry, and Maharaurava has two things going for it: one, this is its second time under consideration, and two, I just did a World War II name. I like Varian Fry well enough that the name will probably return next year, but this one's going to be 201A Maharaurava.


1 (the bulk of the remaining name options were chosen in December / January / February)
2 The titular Doctor Moreau has been performing experiments on people and animals, basically fusing them to one another to make half-animal, half-man creatures. The creatures have a "Litany of the Law" which they chant, which the narrator is drawn into, that names the rules they are to follow and declares their obedience to Moreau.
3 (I did not like it, but felt compelled to read to the end anyway.)
4 Which might or might not make an acceptable seedling name; I'll have to think about it.
Posted by mr_subjunctive at 3:00 AM