I'm finding it interesting that so far, the winner of the first twenty or so votes has always accurately predicted the final result. Maybe this is a sign that I don't understand statistics. Even in the closest match so far (1.2: Peperomia obtusifolia vs. small Vriesea hybrids), every time I checked, the same plant was always ahead, and it was the one that eventually won the match. Considering that Vriesea was sometimes only down by 2 votes, I would have expected the leader to change back and forth at least once.

Match 1.5 was very nearly a blowout, as Saintpaulia cvv. pounded Hemigraphis exotica into a sticky green-purple paste, 82 to 27. Sure, that's more or less what I was expecting to happen, but still. Pretty brutal.

In what I consider a stunning upset, Echinopsis spp. stomped Cyclamen persicum in match 1.6, 72 to 45. I would have bet money that Cyclamen would win that one: apparently I had underestimated the amount of Cyclamen hatred (or Echinopsis love?) out there.

Saintpaulia cvv. will face off against Echinopsis spp. in match 2.3, in a couple weeks. I'm pretty sure I know how that one's going to end up, but we'll see.

Match 1.7 saw Pachypodium spp. making a good effort against Epipremnum aureum, but not quite good enough. Pachypodium loses, 47 to 68.

Finally, Match 1.8 was very nearly the same story, as a perfectly nice, somewhat unusual plant (Scindapsus pictus) was defeated by a popular and well-known one (Crassula ovata et al.). The only difference was the more one-sided margin of victory: the final score was 31 to 85.

Epipremnum aureum will face off against Crassula ovata in match 2.4. That one's going to be really interesting to watch. 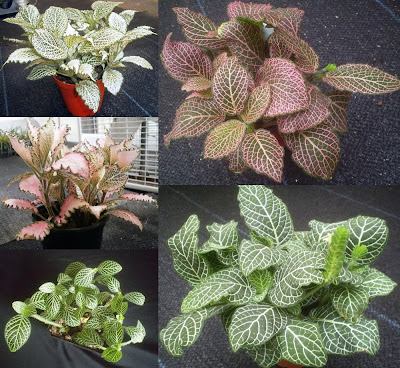 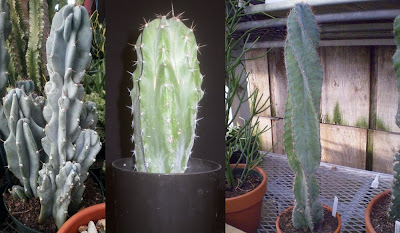 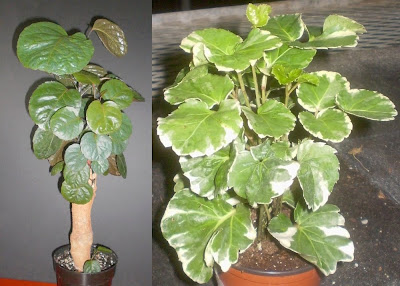 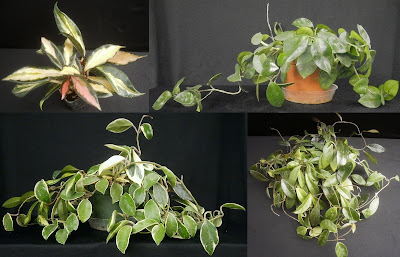 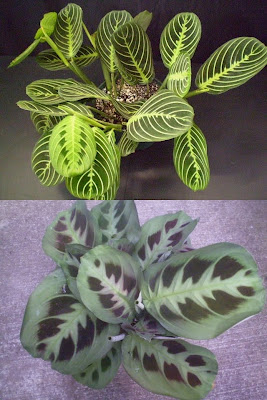 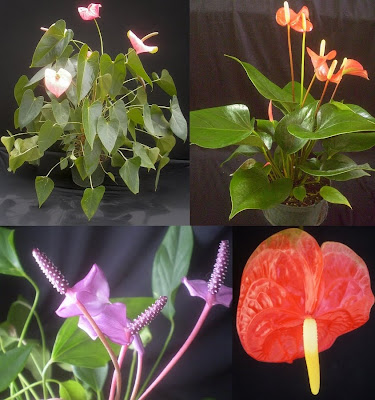 "That one's going to be really interesting to watch"...love that you are saying this about a houseplant battle!!!

That's how I feel about the results of political polls. Everyone says they are super accurate, but when I see the results, I'm like, really? That's how we're voting? Apparently I know nuttin' about nuttin'.

I'm loving this rumble, brutality and all!

As the days go on, these battles are getting harder and harder to watch... I want *both* to win!

Eerily similar to my home, where it is immediately obvious to anyone who visits that when I can't decide between two houseplants, I just bring *both* home. heavy sigh.

I too was stunned by Cyclamen's loss. Yes they can be difficult as houseplants, but the flowers and foliage are awesome.

My, my, my. Unless things suddenly take a radically different turn, Polyscias balfouriana is in for a spanking!

Some real nail-biters for me in this set. (I speak of 1.21 and 1.24, where I have strong feelings about how the votes should go but the votes themselves are essentially tied.[1])

Cyclamen deserved every bit of pounding it got. They are *terrible* houseplants.

Now I want to see Dracaena marginata pounded to dust as well, although somehow I suspect it's not going to happen...

Geez, what did Dracena marginata every do to you, paivi?

LHLR: They dared to rot on me more than once. We've never really got on. Dracaena fragrans, on the other hand, is one of my favourite houseplants.