In match 1.17, Senecio rowleyanus and S. radicans got off to a strong start, but were soon overtaken by Phalaenopsis/Doritaenopsis cvv., ultimately losing by a score of 46 to 67.
Match 1.18, on the other hand, was about as unambiguous as it's possible for a match to be, with Monstera deliciosa clobbering Musa/Ensete cvv. 88 to 19. I'm a little puzzled about this, but hey, I voted for Monstera too, so.

Phalaenopsis and Monstera will face one another in match 2.9, on October 9.

By contrast with 1.18, match 1.19 has been a seesaw since it began, with Sansevieria cylindrica taking an early lead over Mammillaria spp., then falling behind, then regaining. In the end, Sansevieria managed a mere three-vote victory, 55 to 52, the closest margin so far.
Araucaria heterophylla's victory over Chamaedorea elegans in match 1.20 was never in doubt, though. Its votes have outnumbered Chamaedorea's by about a 2-to-1 margin since the poll opened, and it's won with more or less the same proportions, 69 to 40.

Sansevieria cylindrica and Araucaria heterophylla will also square off on October 9, in match 2.10.

And now the new matches for the day. 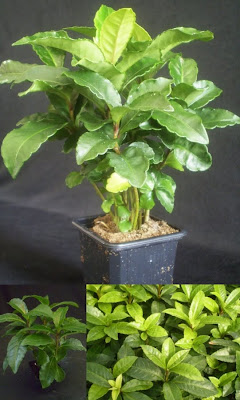 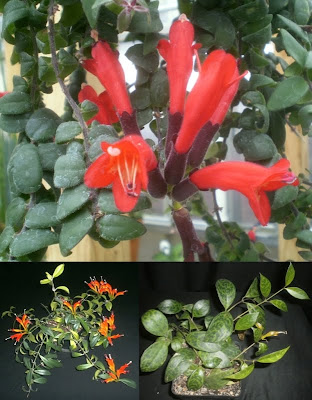 Clockwise from top: Aeschynanthus lobbianus or A. radicans, A. longicaulis, A. speciosus. 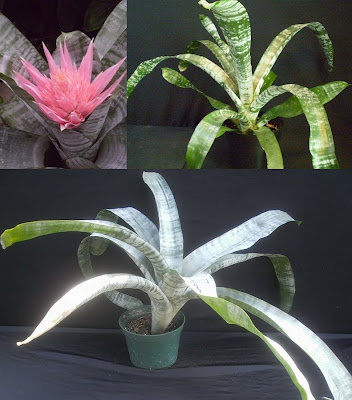 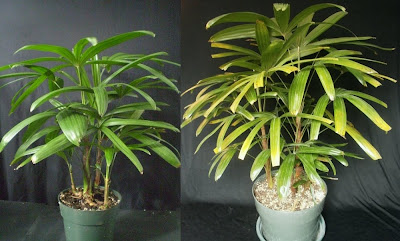 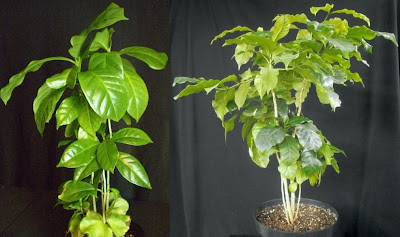 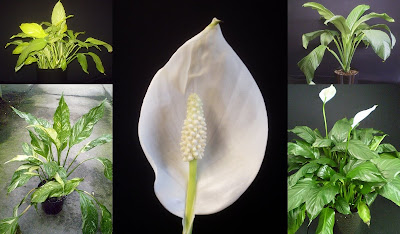 Wow, the palm is getting crushed *sniff*

True, but the Ardisia's getting it even worse.

Oh, well, that's because it's up against a Gesneriad, which is perfectly understandable, if lamentable.

I'm still getting pictures in my head of plant political campaigns and maybe a signs on my lawn saying "Vote Coffee Plant" or "Coffea arabica is the plant that works for you."

What does the winning plant get anyway? Will we all have to buy one? (if we don't already have one or maybe even if we do)

The campaign-signs idea amuses me.

I've been thinking of them more like a sporting event, though. Football or boxing[1] or whatever.

As for what the winning plant actually "wins," well, pretty much nothing, though I suppose it gets bragging rights as the "best" houseplant. If you want to buy one of whatever it turns out to be, though, I won't try to stop you.

[1] The mental association with boxing was probably unavoidable, because of the tournament's name.