Brown is a pretty unusual color for a living plant, though it's such a common color for dead ones that one wonders why more living plants don't try it, for the camouflage.

This is a particularly tough category, so some of these are a stretch, and others aren't a stretch but the pictures don't show it well. If anybody has some recommendations for brown-leaved plants that I've left out, I'd be happy to hear them. 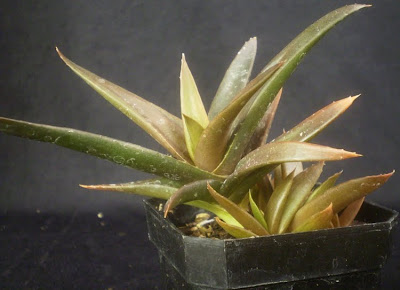 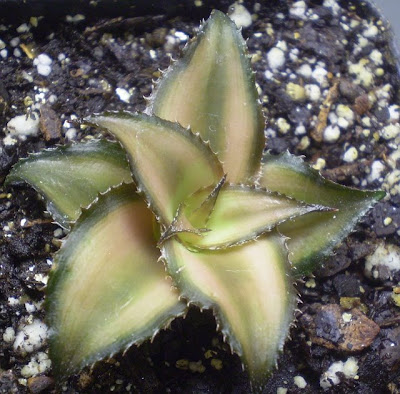 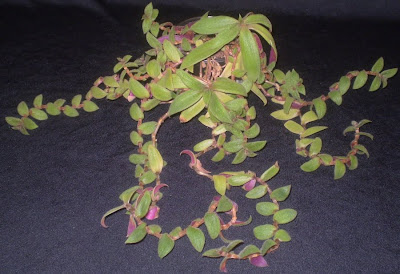 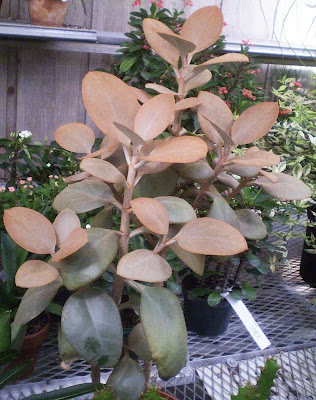 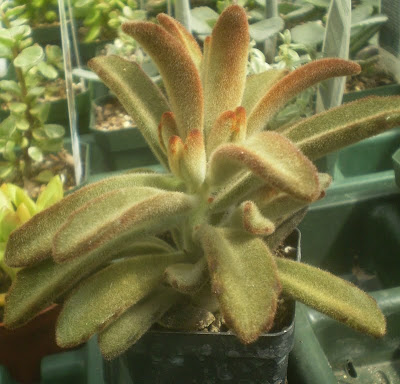 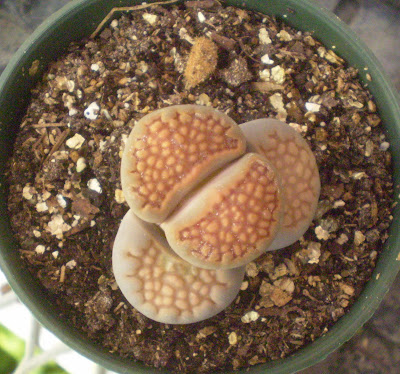 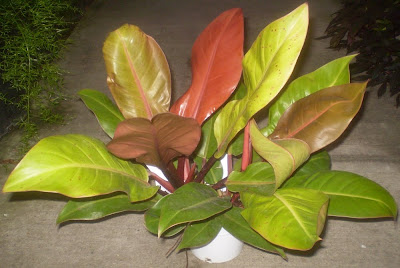 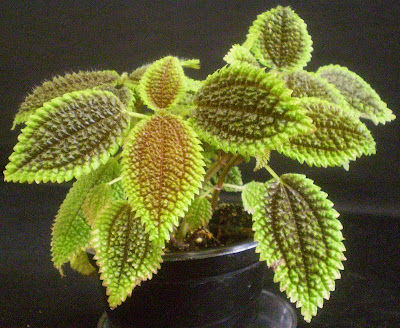 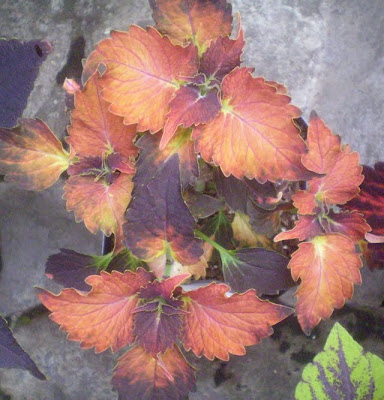 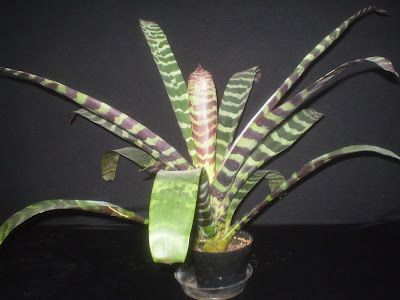 Vriesea splendens.
I have varying levels of experience with the above set of plants, so my recommendations may be less reliable than usual, just so you know. The three of the above I would recommend most strongly would be Alworthia 'Black Gem,' Philodendron 'Prince of Orange,' and Vriesea splendens. None of them are particularly good in low-light situations, but that's true of everything on the list.

My favorite is the Alworthia: I've had one (and then, later, several) for a long time, and I can't recall them ever being any trouble. The brown color doesn't develop without pretty intense light, but even when they're just green, they're good plants.

Second favorite would have to be Vriesea splendens, which is maybe not the brownest of the plants on the list, but it's also pretty easy to grow. Easier than its reputation would have you believe, anyway.

Third would be Philodendron 'Prince of Orange,' which is not, technically, a plant I've grown, but I've had the related plants 'Moonlight' and 'Autumn,' and those have both (eventually) become well-behaved citizens of the plant collection. Light was apparently the main issue, though temperature might have been a problem also. 'Autumn' was all but brought back from the dead, i.e., it was restarted from cuttings, and 'Moonlight' has always been pretty-well behaved, but it turned into a rock star when moved to the plant room about a year ago. (Fertilizer, it turns out, is also helpful. I should do a fertilizer post sometime.) I have no reason to think 'Prince of Orange' is significantly worse than the others. The brown coloration is very temporary, and happens somewhere during the leaves' transitions from orange (brand new) to green (old), but if you're not too picky about the definition of "brown," it's in there.

The anti-recommend probably ought to be Lithops spp., but I've been hard on Lithops lately and feel bad going after it a second time. So instead, I will un-recommend Solenostemon scutellarioides 'Tilt-a-Whirl.' I managed to keep a number of coleus indoors over the winter, even propagating them as I went, but even with lots of artificial light, I was unable to keep them from getting leggy and hideous on me (particularly 'Splish Splash'). Though they can be overwintered indoors, and extremely motivated persons can grow them under lights year-round, I don't recommend bringing them inside if there's any chance of growing them outside.

It's long puzzled me why several unrelated groups of New Zealand plants (Phormiums, Carexes, Acaena, etc.) have a variety of members with brown foliage. Such pigmentation often serves as a kind of sunscreen, but why it should be more common in New Zealand than elsewhere seems to be an open question. Many of these are available for growing in mild-climate gardens in the US, and in cold gardens as temporary summer inhabitants, though I don't think many make good houseplants. Have you ever attempted a Phormium? Some of them are spectacular, but perhaps they may need too much light to make good houseplants.

Some Kohleria also have brown leaves

I've definitely noticed Phormium, but no, I've never tried growing one inside. Usually with "outdoor" plants, I assume they either need more light than I have, or a cold period. A few attempts have worked out okay anyway (most notably with Liriope and Ophiopogon, neither of which are particularly fast-growing inside, but they've both survived for quite a while), but mostly it isn't worth the trouble to bring "outside" plants in, in my experience.

Any plant I get a hold of. Har har har.

I came over because I thought of some of the episcia cv... particularly 'chocolate soldier' but I see that you have them in the list of not pictured.

Then, I decided that I should probably go ahead and just mention that I like this post, and I always find your posts very entertaining and informative, even if I don't always comment.

Keep up the good work.

Not a houseplant, but I planted Wild Ginger in the garden this year, which has strange little brown flowers. And there are Chocolate Cosmos with brown flowers also.